Nicole Kidman and her family have been left devastated after the tragic accidental death of her psychologist father Dr. Antony Kidman today (September 12, 2014), who suffered a fall while on a trip to Singapore. 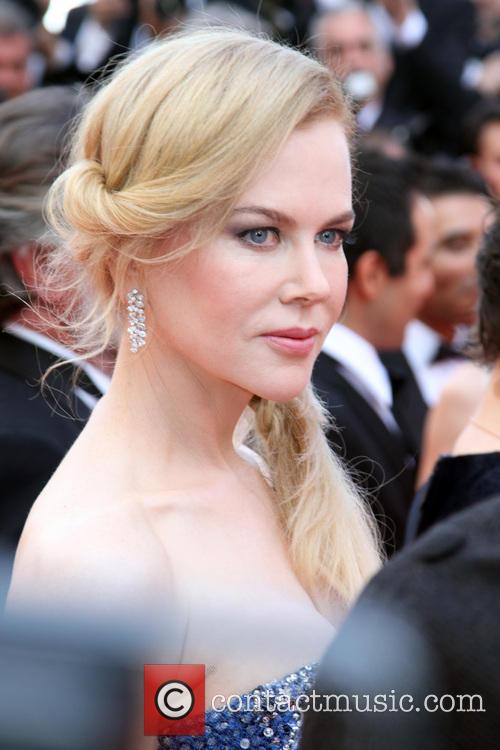 Antony Kidman was visiting Nicole's sister Antonia Kidman when the incident occurred, and while many media sources have confirmed that it was indeed a fall that killed him, other outlets have revealed that it took place in a hotel restaurant in Singapore with the Daily Mail reporting a suspected heart attack. He was allegedly inside the Wheelhouse restaurant at the Tanglin Club.

More: Nicole Kidman opens up about her rough time before marriage to Keith Urban

Kidman was a clinical psychologist at the Royal North Shore Hospital as well as being a director of health psychology at the University of Technology Sydney. In a statement, Vice-Chancellor Professor Attila Brungs said: 'It is with great sadness that we learn of Dr. Tony Kidman's sudden passing. During his 43 years at the University of Technology, Sydney, Tony has contributed greatly - as a colleague, as a researcher, and as a health practitioner. Tony will be missed by all at UTS. Our thoughts are with his family at this time.'

More: Nicole Kidman recently starred alongside Colin Firth in thriller 'Before I Go To Sleep'

While the Daily Mail reported that a member of the Kidman household said she felt 'uncomfortable' commenting on the death, a family friend told People Magazine offshoot WHO, 'This is devastating news. Antony is incredibly close to both Nicole and Antonia. He was a rock to them all.'

Dr. Kidman landed the Order of Australia in 2005 and has had a major influence on work surrounding mental health. Nicole previously told WHO that her parents are an important part of her life and that they are responsible for her interest in philanthropy. 'I was raised to care about those things', she said in 2012. 'They are both humanitarians and that sort of thing is very, very important in my family.'