Despite their mother's successful career, the 47-year-old actress' two daughters have no desire to follow in her footsteps.

Even though Nicole Kidman has been one of Hollywood's most dominant actresses for many years, her two daughters don't seem to have any interest in emulating their mother's success in the movie business. 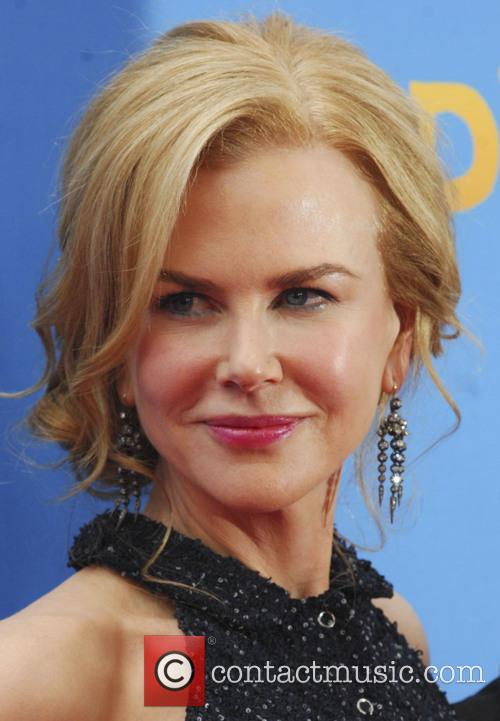 Kidman's children do not want to act

The Aussi star's children, Faith Margaret, 4, and Sunday Rose, 6½, whom she shares with husband Keith urban, have finally seen mommy's new movie 'Paddington.' Although they enjoyed the flick, however, their desire to become actresses is still non-existent.

"I think they would actually run the other way!" Kidman joked with People magazine while at a Tuesday screening of Paddington at the Film Society Lincoln Center in New York City. "[Acting] was just my desire and my motivation, and I don't see that in Sunday or Faith. They're like, 'Nope, we're not interested.'"

More: Nicole Kidman Has "Lost Some of That Shyness," But Still Refuses Photographs With Fans

Despite their young age, Kidman's daughters already know what career paths they are going to take.

"Sunday wants to be a vet right now and a party planner," she continued. "Then she says she wants to be a stay-at-home mom and have eight children. I think that's her way of saying to me, 'Stay at home!'"

Although the 47-year-old actress plays the villainous Millicent Clydeole in 'Paddington,' she never wants to be the 'bad guy' to her own children. "At one point, I was going to stop working. It was when I was pregnant with Sunday, and I just went, 'I'm done,'" she said. "I don't want to be in that place of pain where I'm missing things."

To find the perfect balance between her personal and professional life, Kidman turned ot her own mother for advice. "My mom, who gave up her job and raised us, said, 'You should still do something creative. You should still keep a finger in the pot. I just feel that's your destiny. You shouldn't give that up completely.' I was like, 'You're right, Mom.'"