Kidman and McGregor reminisced about their time on the set of 2001's 'Moulin Rouge!' in a segment for Variety.

Nicole Kidman and Ewan McGregor have been doing a spot of reminiscing about their hit film Moulin Rouge!, remembering the “wild parties” they enjoyed during filming when it took place nearly 18 years ago.

The two stars appeared on Variety magazine’s Actors On Actors section, and part of that saw Nicole interviewing Ewan about the time on the set of Baz Luhrmann’s extravaganza which was released in 2001. Specifically, they remembered (or, perhaps, didn’t) the huge parties they had with absinthe shots and luxurious food at Luhrmann’s private villa.

“We’d have great parties. Remember those Friday nights, those Saturday nights?” Nicole asked Ewan, who laughed out loud and replied: “Not all of them… Don’t remember all of them.” Agreeing, Nicole laughed, “Exactly!” 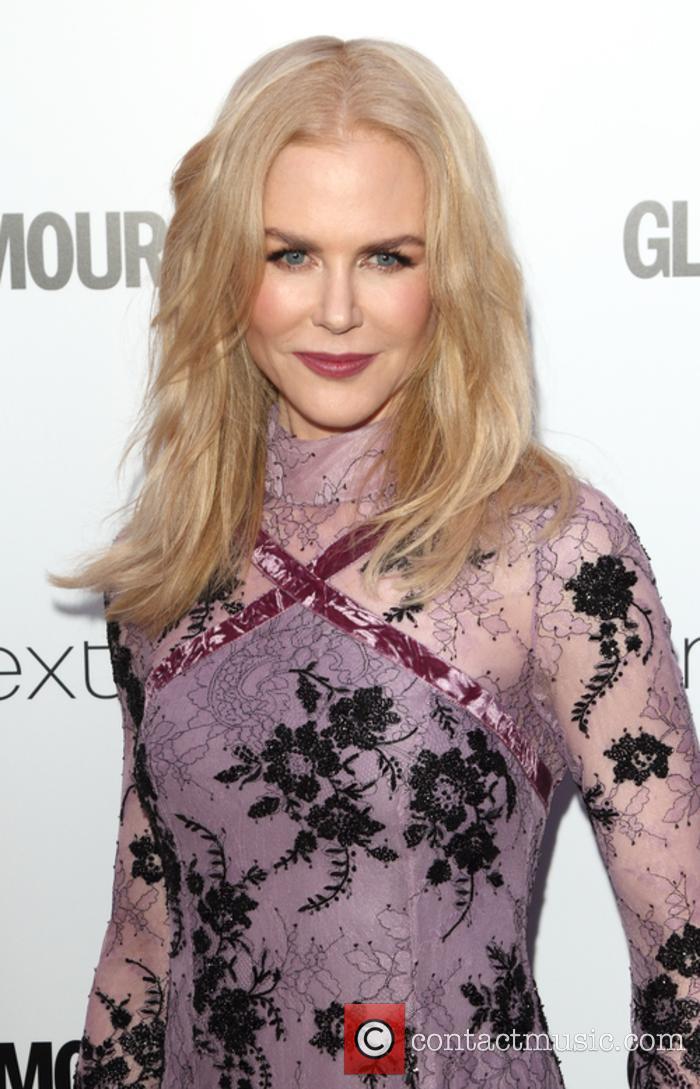 “Anyway we had some pretty wild nights. I remember absinthe being passed out at some point and me going, ‘Is this safe?’ I was so, sort of, naive,” the actress continued. “Then going ‘I ‘spose it is’.”

More: Nicole Kidman speaks out on the lack of female directors in Hollywood

The film, which received eight Oscar nominations as well as making $179.2 million at box offices worldwide, has recently been the subject of Secret Cinema screenings in the United Kingdom, which propelled it back into the movie top ten for a number of weeks.

Moulin Rouge! also saw the cast singing modern and classic songs at regular intervals, though they had not been renowned for their vocal abilities before. Kidman also recalled that she was very nervous about having to sing, but was impressed by her castmate’s vocal abilities.

“No, that’s not true,” McGregor replied modestly. “We were all in the same boat.”

“I just remember you having this exquisite voice and me going, ‘I am never going to be able to hit these notes’,” Kidman told McGregor. She remembered being told by the producers “get in the room, practice Nicole, come on and then you’d come in.”

More: ‘The Beguiled’, ‘Okja’ and ‘Wonderstruck’ do the business at Cannes Film Festival 2017