The limited TV series, which is currently being shopped to premium cable networks, is based on Liane Moriarty's No.1 New York Times best-selling novel.

Two of the most successful Hollywood actresses, Nicole Kidman and Reese Witherspoon, will be returning to the small screen as the pair are set to star in an upcoming television series titled 'Big Little Liars.' 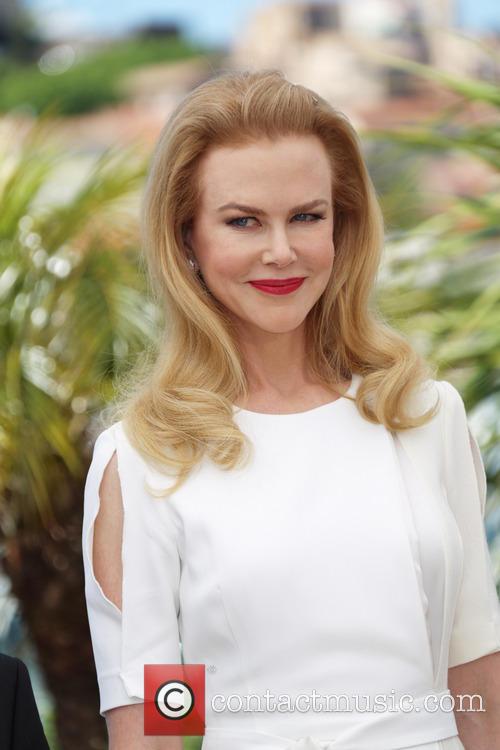 The two movie stars have signed on to star alongside each other in a limited series based on Liane Moriarty's book of the same name, written by David E. Kelley, according to The Hollywood Reporter. The project isn't attached to a network, but it is currently being shopped to premium cable network channels.

Rights to the No.1 New York Times best-seller, published in July, were optioned by Kidman and her Blossom Films banner as well as Witherspoon and her Pacific Standard production company back in August, Deadline reported. The pair initially intended to adapt the story into a feature film.

More: Nicole Kidman Gushes About Husband Keith Urban's Support After Her Father Died: 'I'll Do Anything For That Man'

The novel follows three mothers of young kindergarten students whose seemingly flawless lives quickly spiral out of control after they are at the centre of a murder-mystery that takes place during a tragic parents' night at an elementary school fundraiser. 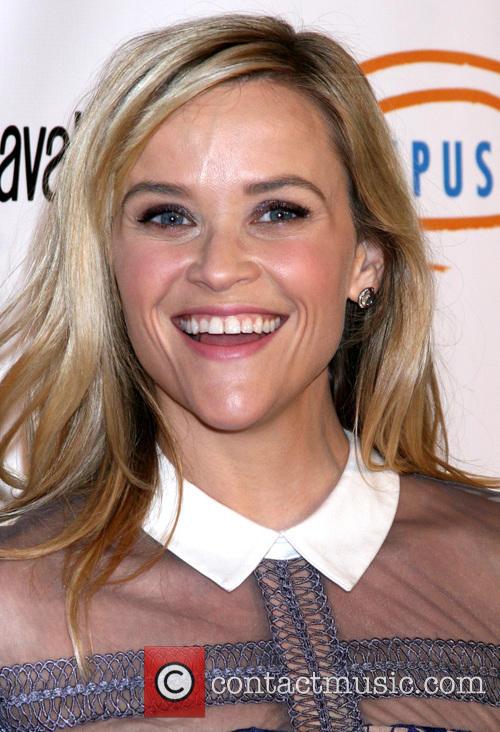 Witherspoon and Kidman, along with their companies, will serve as executive producers alongside the show's scribe Kelley and the novel's original author Moriarty.

Despite not having a network on board yet, this limited series will most likely be worth a watch as it boosts a very impressive cast and crew. Witherspoon previously won an Oscar for her role in 2005's 'Walk The Line,' whereas Kidman was awarded one for 2003's 'The Hours,' and Kelley has been prized with ten Emmys.