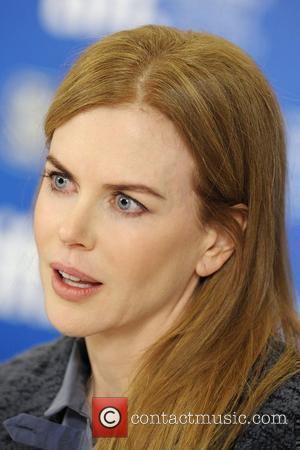 Oscar winner Nicole Kidman is returning to Broadway next year (11) to star in a revival of Tennessee Williams' play SWEET BIRD OF YOUTH.
The production, directed by David Cromer and produced by Tony winner Scott Rudin, will open next autumn, a spokesman for the production said on Friday (17Sep10).
Kidman will portray Alexandra Del Lago, the ageing, drunken movie star played by Geraldine Page in the original 1959 production, which co-starred Paul Newman as her character's lover, gigolo Chance Wayne.
Newman also starred in a film version of the play and in the last Broadway revival in 1975.
Kidman previously caused a sensation when she stripped for a brief scene in Broadway's The Blue Room in 1998. The David Hare play - her Broadway debut - drew mixed reviews, reports the New York Post.
Further casting details had not been released as WENN went to press.