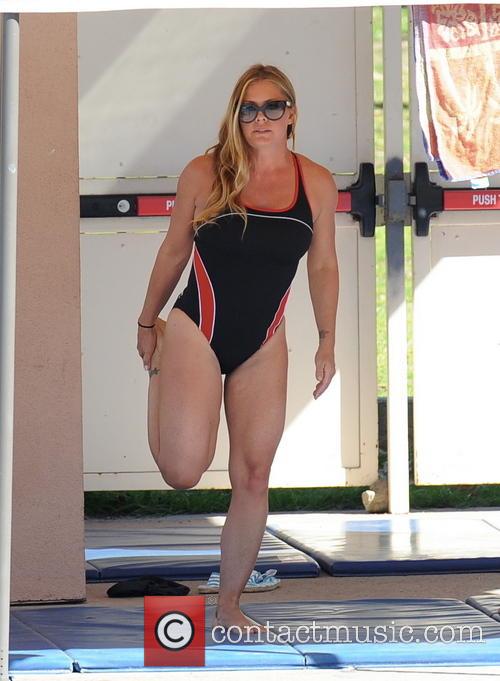 On Tuesday this week, however, Eggert escalated further by going to police with a witness and filing an official report about what happened.

“Yesterday Nicole Eggert and I met with two police detectives from the sexual assault unit at my law firm,” celeb attorney Bloom told The Hollywood Reporter in a statement on Wednesday (February 7th).

“Nicole answered all of their questions for over an hour and told her story of sexual abuse by Scott Baio when she was a minor. A witness, Alexander Polinsky, appeared as well and told the detectives about inappropriate touching he witnessed, as well as his own allegations of bullying by Scott Baio.”

“We appreciate the Los Angeles police detectives' interest in this case, and we will fully cooperate with their investigation. Many have reached out to Nicole and me to say that they witnessed inappropriate behaviour from Scott Baio when Nicole was underage. We provided a list of those names to the police. If anyone else has information about this matter please contact us.” 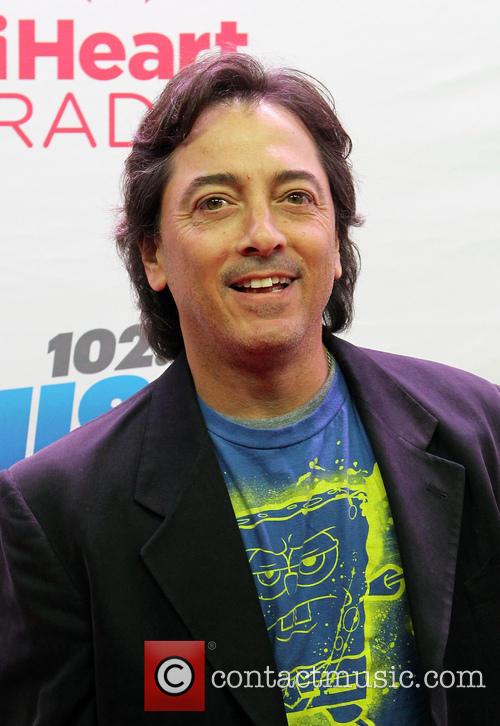 Eggert seemingly responded to Baio’s repeated requests to her to file a police report, the last one being back on January 28th via Facebook.

A representative for Baio told TMZ: “We’ve been demanding since last year that Nicole Eggert bring her story to the authorities. It’s good that she finally has, even if it’s part of a publicity campaign. Perhaps she can explain to them her ever-changing story.”

More: Terry Crews confirms he has filed police report against Hollywood exec whom he alleges groped him