Nicole Appleton says her husband Liam Gallagher is her ''rock'' and she always appreciates his unwavering support. 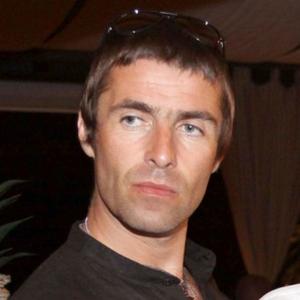 Nicole Appleton has described husband Liam Gallagher as her "rock".

The former All Saints singer was thrilled when the Beady Eye rocker flew from Japan via Abu Dhabi to Canada to watch her film new TV show 'Cover Me Canada' last weekend and insists Liam never lets her down.

Nicole â who was born in Hamilton, Ontario - said: "He's my rock. He really is excited about the show. He likes reality TV, Liam was a huge fan of S Club 7 Juniors."

The show sees singers, groups and rock bands compete for a record deal and they must perform cover versions of four songs by Canadian artists â 'Sundown' by Gordon Lightfoot, 'Run To You' by Bryan Adams, 'Life is a Highway' by Tom Cochrane or 'Black Velvet' by Alannah Myles â and they then face a public vote to stay on the show.

Although Liam â who was accompanied to the taping by the couple's son Gene â loves the series, she doesn't think he will perform with his Beady Eye bandmates.

Despite the support of the former Oasis frontman, Nicole â who is a former member of girl group All Saints â was nervous about accepting the presenting job and turned to her close friend Holly Willoughby for advice.

She said: "I'm still really nervous, but I spoke with Holly Willoughby, who does 'This Morning', when we were on holiday. I asked her, 'What do I do?' and she told me, 'Just be you.' " 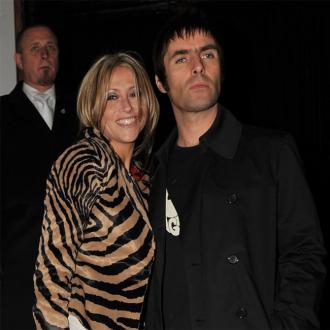