Nicolas Cage's new Alaskan crime thriller 'The Frozen Ground' is released today (19th July) in the UK and 23rd August in the USA. What do the first reviewers reckon?

Upcoming crime thriller The Frozen Ground is based on true events that culminated in a horrific serial killer being jailed to 461 years in prison in 1984 after the murder of 17 women. An adaptation of a chilling real-life story, the film starts with prostitute Cindy (Vanessa Hudgens) who narrowly escapes the clutches of serial killer and sexual predator Robert Hansen (John Cusack) but her story is disbelieved by the authorities. It is only when State Trooper Jack Halcombe (Nicolas Cage) becomes involved in the investigation that Cindy's account is investigated and Hansen is tracked down. 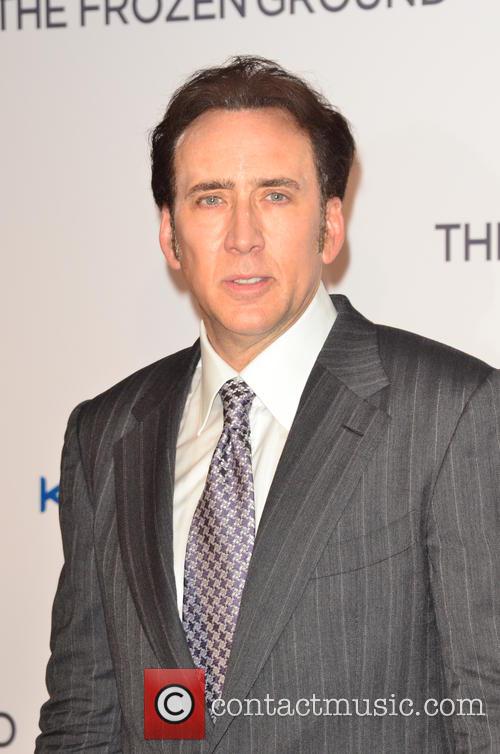 Nicolas Cage To Star As State Trooper Jack Halcombe Who Tries To Solve The Crimes.

The Telegraph's Tim Robey disparages the film as unentertaining whilst badly and confusingly constructed yet does admit that former Disney teen princess Hudgens makes a "solid contribution" to the narrative, saying "she's tough and committed in ways that often come to the rescue." Cusack's killer is painted as a 2D villain, serving up "a listless banality-of-evil cipher instead of a character." The Guardian's Peter Bradshaw rates the film a little higher however, choosing to praise all three lead actor's performances as "solid" and Digital Spy attests - Cage's performance is "subtly" intense whilst the script is described as "smartly written." However, DS does admit that The Frozen Ground "misses the mark" with unconvincing roles from Curtis "50 Cent" Jackson and Radha Mitchell, playing Cindy's pimp and Halcombe's wife respectively.

Check out our review of The Frozen Ground right here 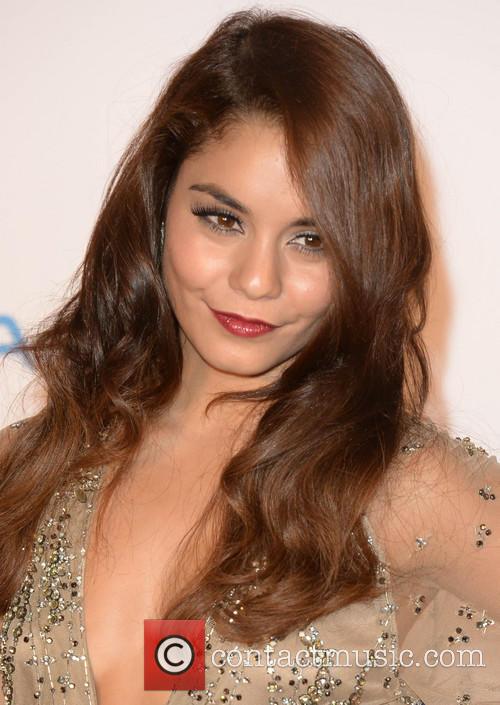 Vanessa Hudgens Is A Prostitute...In New Film The Frozen Ground.

Scott Walker is the first-time writer and director of The Frozen Ground and while there may be grumblings of dissatisfaction from critics, Walker informed MTV News that this isn't just another serial killer film as he recalls the case files and police documents that were poured over to make the true-story adaptation as chillingly similar as possible, saying "I was able to get an incredible amount of research and meet all the real people and go to all the real locations of everything to do with the case and then write the story and make the film." The director notes, darkly, that the imprisoned Hansen is aware of the film being made but has had no influence on his directorial output, adding that the interrogation scene between Cage and Cusack is "incredible." 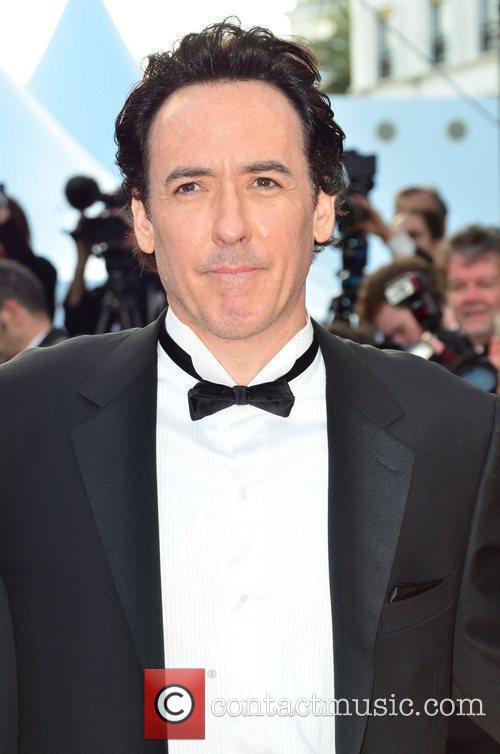 Rated 15, The Frozen Ground is released today (July 19th) in the UK but the USA will have to wait until 23rd August.