Cage bought the rare tyrannosaurus bataar skull eight years ago, but subsequent investigations have found that it, and the rest of the dinosaur's skeleton, was illegally smuggled out of Mongolia.

Hollywood star Nicolas Cage has agreed to relinquish a rare dinosaur skull he bought several years ago for $276,000 to American authorities, in order that it can be repatriated to Mongolia, from where it was stolen.

Reuters reported on Tuesday (December 22nd) that the A-lister was ordered earlier this month to turn over the skull of the tyrannosaurus bataar back to the Mongolian government, after he bought the rare artefact in a Beverly Hills auction in March 2007. Apparently, he outbid Leonardo DiCaprio for the item.

The civil forfeiture lawsuit, filed last week by the office of Preet Bharara, the US attorney in Manhattan, did not specifically name Cage as the owner, but the actor’s publicist Alex Schack confirmed in an e-mail that he had bought it. 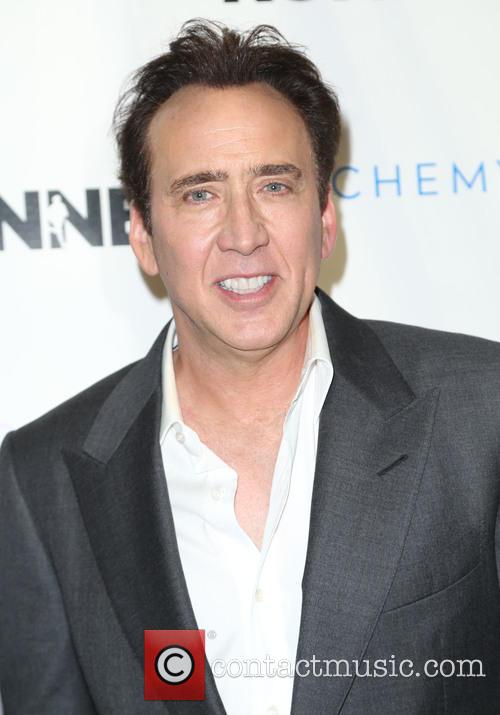 Nicolas Cage bought the skull in 2007, but had no idea that it had been illegally smuggled out of Mongolia

Cage is not accused of wrongdoing in any way, as he was unaware that the skull was stolen until informed by investigators last week that it had been illegally removed from Mongolia, although the actor had received a certificate of authenticity at the time of his purchase from the gallery I.M. Chait.

The gallery was found to have bought and then sold on an illegally smuggled dinosaur skeleton from Mongolia’s Gobi desert in the middle of the last decade, a crime perpetrated by the convicted palaeontologist Eric Prokopi, who confessed to his crime in 2012 and who was described in the lawsuit as a “one-man black market in prehistoric fossils”.

Nobody from the gallery has offered any public comment at the time of writing, but it must be stressed that it made the purchase in good faith and has also not been accused of wrongdoing.

The tyrannosaurus bataar, like its famous relative the tyrannosaurus rex, lived approximately 70 million years ago. However, its remains have only ever been discovered in Mongolia, and the country criminalised the export of dinosaur fossils in 1924. Since 2012, Bharara’s office has dealt with more than a dozen similar cases. “Each of these fossils represents a culturally and scientifically important artefact looted from its rightful owner,” the office said.