Guns N' Roses posted a photo of Nicolas Cage wearing a Nicolas Cage t-shirt at their Las Vegas concert. He's not the only celeb who rocks a celebrity t-shirt from time to time.

In what may be our favourite Instagram post of all time, rock band Guns N’ Roses have shared an image of Nicolas Cage…wearing Nicolas Cage. The band posted the image, which features the iconic actor wearing a cowboy hat, blue blazer, copious beads around his neck, a pair of sunglasses and…finest of all, a t-shirt featuring an image from one of his famous fan-made memes.

Nicolas Cage may be one of Hollywood’s most famous actors, but over the past few years it’s the collection of memes and fan videos dedicated to him which he’s become best-known for. Cage’s habit of totally surrendering himself, body and soul, to a role has led to a few onscreen outbursts which fans go freaking nuts for.

Some of the most famous Nicolas Cage memes include Nic Cage Has Great Hair, Cage loves Karamari and Nic Cage Doesn’t Change Facial Expression. His dramatic outburst in the 2007 movie “The Wicker Man” led to the “Not The Bees!” YouTube video, which has been watched nearly 2 million times and has been the subject of various remixes. 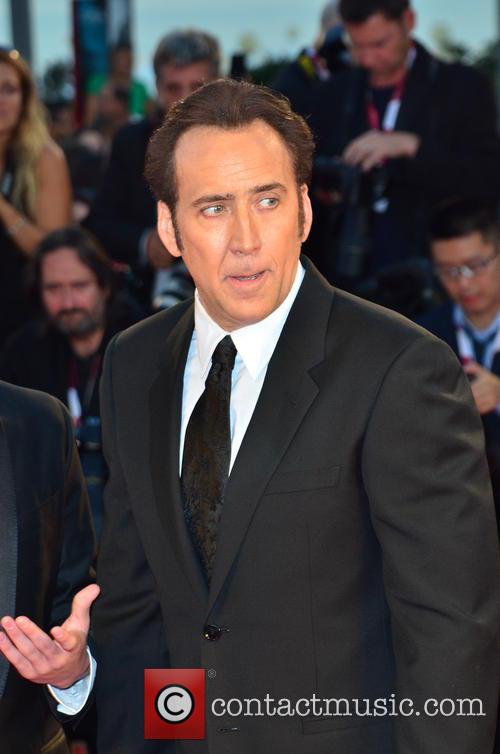 Nicolas Cage is a favourite subject for meme creators

So, fans were thrilled to see the actor wearing one of his own memes on a t-shirt, showing that he’s in on the whole joke just as much as everyone else is. Of course he is, he’s goddamn Nicolas Cage, king of the internet!

MORE: Is this the best Nicolas Cage prank ever?

Guns N’ Roses posted the pic of Cage, which was taken when he attended one of their concerts in Las Vegas over the weekend. The image is reminiscent of that time that Ryan Gosling wore a t-shirt of Macaulay Culkin, only for Culkin to then take a photo of Gosling wearing the t-shirt and print it on a top of his own. Very postmodern.

Celebs do have a habit of wearing t-shirts with other famous people printed on them (although, unlike Nic, it’s usually not a picture of themselves…). Miley Cyrus has been seen sporting a t-shirt with an image of rapper Tupac on it (because she’s so totally gangsta these days), while Katy Perry has been spotted wearing Madonna. Madonna in turn has been papped wearing a t-shirt with an image of American president Barack Obama while recently single Rita Ora was once snapped wearing a t-shirt featuring a sketch of her friend Cara Delevingne with the caption ‘Queen Delevingne’ scrawled across it. 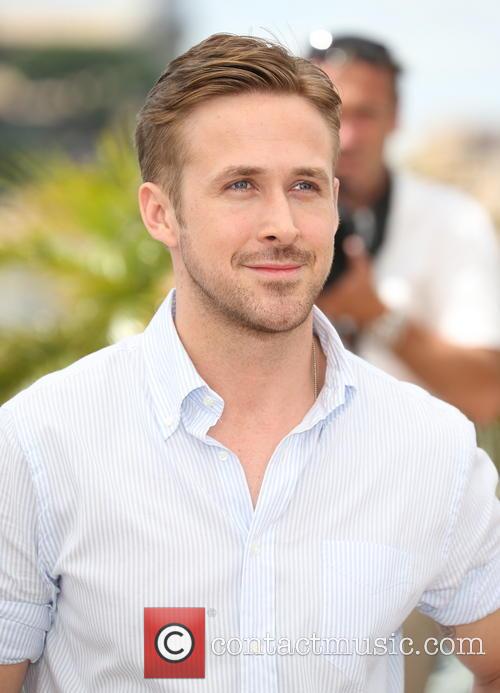 Way to show your support for each other, famous people! Although we still hope to see Nicolas Cage wearing many more Nicolas Cage t-shirts in the future.

MORE: Want to love Ryan Gosling even more?  Then watch him taking advice from *NSync