Need outfit ideas for your next night out? Nick Cage has got it covered.

Ironic shirts with Nicolas Cage’s face are apparently a thing now, so the actor is taking it to another level. How about Nick Cage wearing a shirt with Nick Cage’s face on it? Insert dated Inception joke here.

The actor/national treasure was also rocking a blue jacket, cowboy hat, a pair of shiny, shiny sunglasses and what looks like several strings of Mardi Gras beads, while attending a Guns’n’Roses concert. It’s the most 90s thing you’re ever going to see (this week).

The picture was posted on the Guns’n’Roses Instagram. Cage and G’n’R are apparently really good friends. He even took a bow onstage with the band after the show.

More: Warning, Once You See Nicolas Cage In Miley Cyrus' Wrecking Ball, You Can't UNSEE It 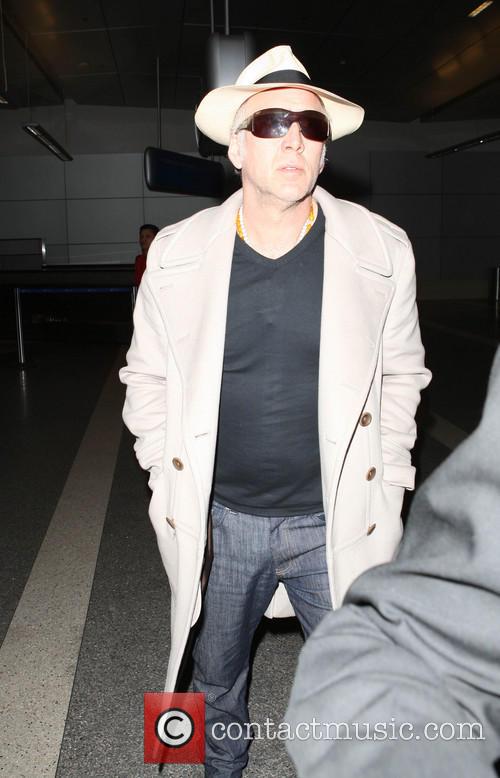 Nicolas Cage - a shining beacon of weirdness for us all.