Nicolas Cage has strongly dispelled rumours that he'll be in the next instalment in the 'Expendables' action movies.

After being rumoured to be joining the Expendables 3 cast, Knowing actor Nicolas Cage has shot down such murmurings in an interview with Den of Geek putting it plainly that he'd had no involvement so far: "I have not had any formal discussions about that movie," he said referring to Expendables. "I'm not in Kick-Ass 2 and I don't think I'm in Expendables 3. And I like those guys, but I would say it would be highly unlikely that I'd be in that movie," he added, destroying another fervent internet rumour while he was at it. 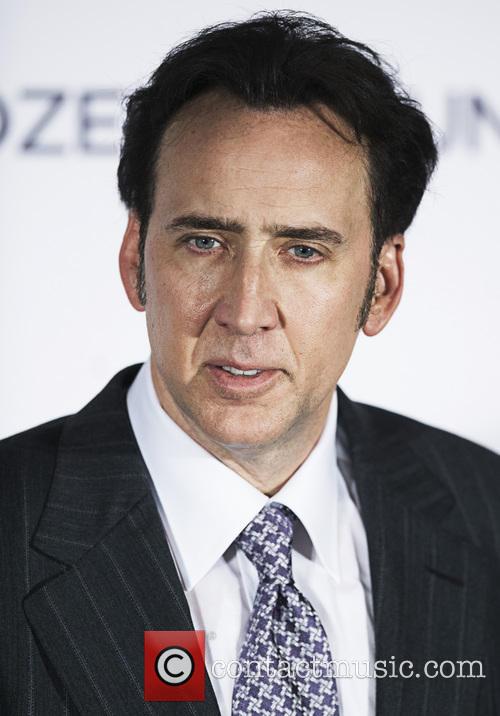 Nicolas Cage: Probably Not In Expendables 3.

Dwayne Johnson and Vinnie Jones are two fellow actors who've also been rumoured to be starring in the mega-action blockbuster, set for release in August 2014. Cage's denial follows Sylvester Stallone's claim that he had "no knowledge" of a potential Cage addition back in November 2012. 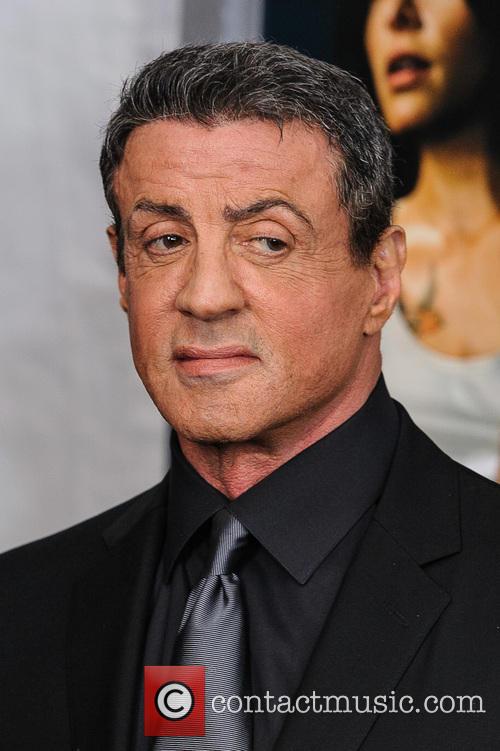 The Expendables films - two so far - routinely employ the finest display of rippling muscle in Hollwood, including Stallone, Arnold Schwartzenegger, Jet Li, Mickey Rourke, Dolph Lundgren, Jason Statham, Chuck Norris, Jean-Claude Van Damme, Bruce Willis and Terry Crews all having starred in the action movies that see a team of hard-headed mercenaries assembled by ex-CIA Barney Ross (Stallone) to carry guns and looks tough. Well, not really; they take down dictators and renegade agents and any other villain that gets in their way. The third instalment will again follow the exploits of the 'guns for hire' in a brand new action-adventure man-fest. Cage is credited as cast on Expendables 3's IMDb page but it seems, in light of recent dismissals, it loks like the Con Air actor won't be showing off his 'guns' with the rest of the gang. Ahem. 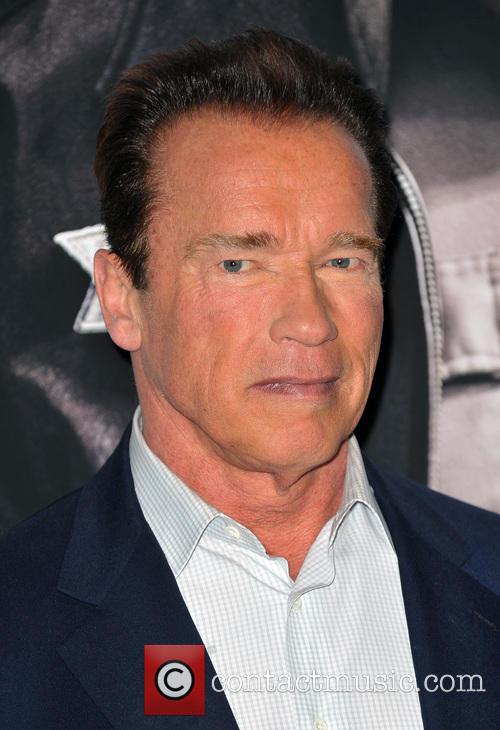 Arnold Schwartzenegger: Back In Expendables 3.

Cage's next released film will be The Frozen Ground which lands, ironically, in the summer months of July (19th, UK) and August (23rd, USA) where he'll been seen starring alongside Vanessa Hudgens and John Cusack in a crime thriller based on real life following the case of an Alaskan serial killer.

Watch The Trailer For The Frozen Ground: