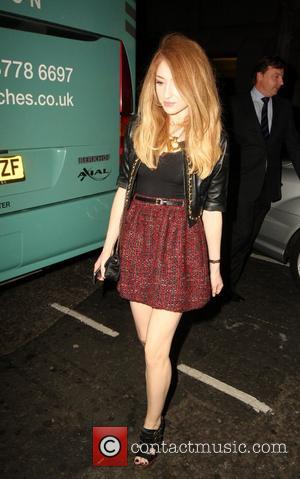 British pop star Nicola Roberts has dismissed reports she accused Madonna of ripping off her music, slamming gossips for spreading the "horrible, nasty and hurtful" rumour.
Fans were quick to compare Madonna's recently leaked track Give Me All Your Love to Roberts' solo single Beat of My Drum, as both feature cheerleader-style vocals spelling out the word 'love'.
Roberts sparked speculation she was upset over the similarity when she Tweeted, "Copy-catting has never flattered me.." after her Girls Aloud bandmate Cheryl Cole sent her the message, "Imitation is the biggest form of flattery!"
But Roberts is adamant she has not yet heard the Material Girl's song, and is angry that critics have assumed her remark was a catty comment aimed at the superstar.
In a series of posts on Twitter.com, Roberts writes, "Some people are so quick to jump the gun. Some people interpret things to suit them.
"Some people, like me, haven't even heard this leaked Madonna song. Some people find it So Easy to say such horrible nasty hurtful words so frivolously."

Nicola Roberts has been 'blindsided' by Sarah Harding's cancer battle 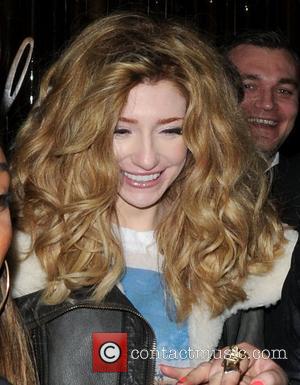 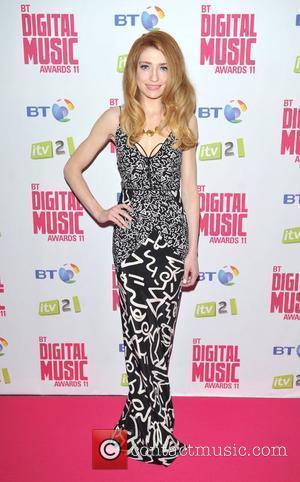 Nicola Roberts: 'Next Girls Aloud Album Will Be Different' 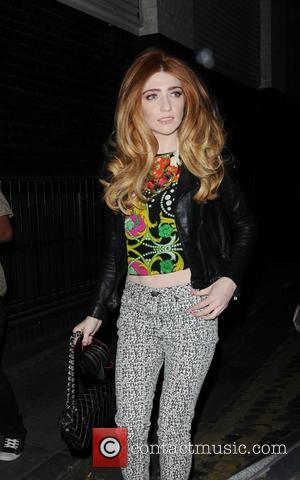 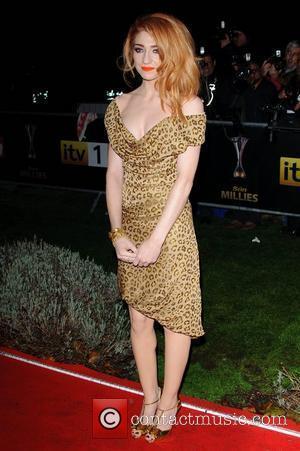