Models and actors alike were spotted arriving outside the 2014 Guggenheim Dior International Gala in New York, with 'The Immigrant' star Marion Cotillard drawing a lot of attention in her simple black sleeveless dress and bright booties.

"Transformers: Age Of Extinction" Holding Tight In US AND Chinese Box Office Lists

The bet on the Chinese market is paying off for universal.

When the Transformers: Age of Extinction production team set the story in China, with Chinese actors, and banked on an overseas release, they were clearly making a focused effort to appeal to loyal fans of the franchise in the country. It paid off in the very first week, with the film’s Chinese release vastly outpacing the American one.

How does Michael Bay keep finding an audience for these things?

According to China Media Group, via CRI, Transformers: Age of Extinction has made $134 million in its first five days of hitting the big screen in China. Meanwhile, its first week in the US has registered just $121 million. Still a success for Universal, but these numbers seem like the herald of a cultural shift, at least with regard to movie sales. The film debuted with a $100+ million weekend in the US and, despite a projected 60% drop rate for the second weekend, it is expected to hold on to the top spot at the box office this coming three day period, according to Entertainment Weekly.

What are the early bird critics saying about Michael Bay's new action installment?

The release of Transformers: Age of Extinction is just days away in the USA, meaning fans of Michael Bay's franchise will soon be gingerly heading back into cinemas once more to see whether the new movie lives up to the hype.

Critics Haven't Trashed 'Transformers 4' But It Seems That, Like Its Predecessors, It's A Pretty Flawed Film.

After kicking off with 2007's Transformers, the (nevertheless commercially successful) franchise has suffered a decline in ratings with Bay's direction consistently caught in the crosshairs. In other words, there's a lot riding on film four, not least the filmmaker's reputation as he bows out of the sci-fi action movie series. 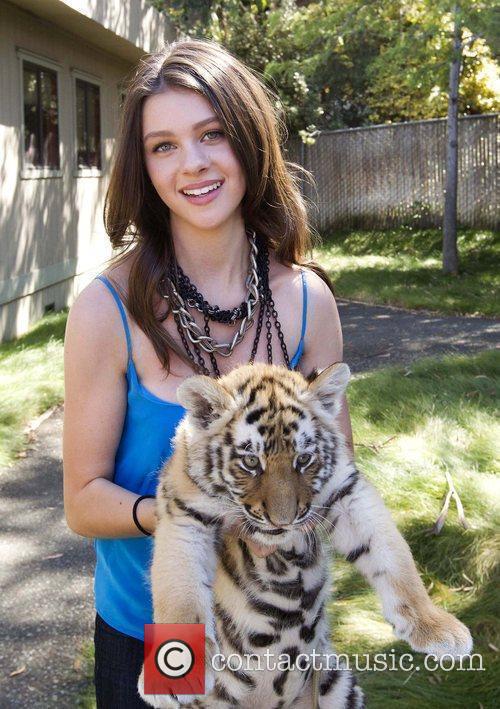 Watch the trailer for The Last Airbender