Manic Street Preachers Rocker Nicky Wire Was Thrilled When He Saw Kanye West Wearing A Jacket Emblazoned With A Picture Of His Missing Bandmate Richey Edwards. 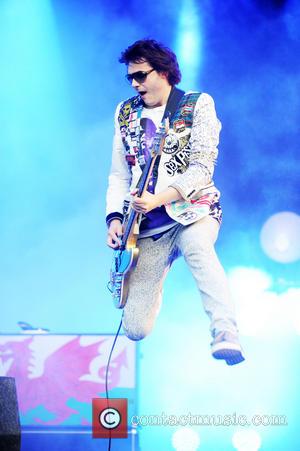 The rapper hit headlines in December (14) when he was photographed wearing a coat featuring a picture of Welsh musician Edwards, a founding member of the group, who has been missing for more than 20 years after disappearing in 1995.

The stunt infuriated fans of the band, many of whom accused West of being insensitive by using Edwards' image as a fashion accessory, but Wire has now revealed he was pleased by the hip-hop star's support.

He tells the New York Post, "Kanye's a maverick in his own right, so seeing that made me smile." 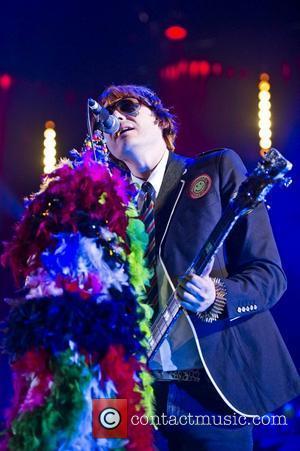 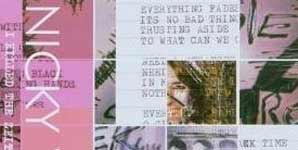