Two of America's richest families merge with the engagement of James Rothschild And Nicky Hilton.

So Nicky Hilton (30) and James Rothcshild are engaged, apparently The hotel heiress and her matching banker her beau had their big moment at Lake Como in Italy, a relationship landmark for the two. Apparently Nicky and James met in Italy, at the wedding of supermodel Petra Ecclestone and James Stunt in 2011. 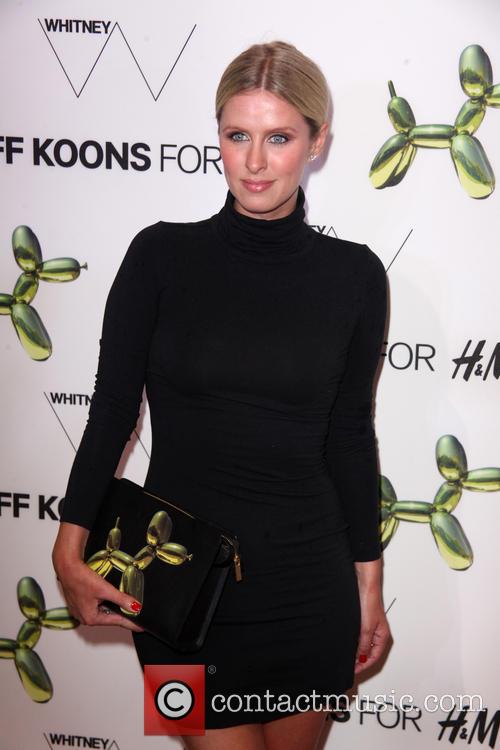 Nicky Hilton is engaged! Wine and bread for all!

An unnamed “pal” allegedly told Us Weekly that the newly engaged pair are “really excited and incredibly happy” – not a reference to the Jonathan Safran Foer novel, presumably.

"They went on a romantic anniversary trip over the weekend," the source reveals. "He took her out on a boat into the middle of Lake Como and he proposed, got down on one knee and everything. It was incredibly romantic and beautiful."

Maybe the future Mr and Mrs Hilton-Rothchild (because the union of two of America’s richest families deserves to keep both names) should be just a little bit concerned about any “pal”, who follows their movements this closely. Unless said overeager friend is, in fact a publicist, in which case it would make perfect sense. 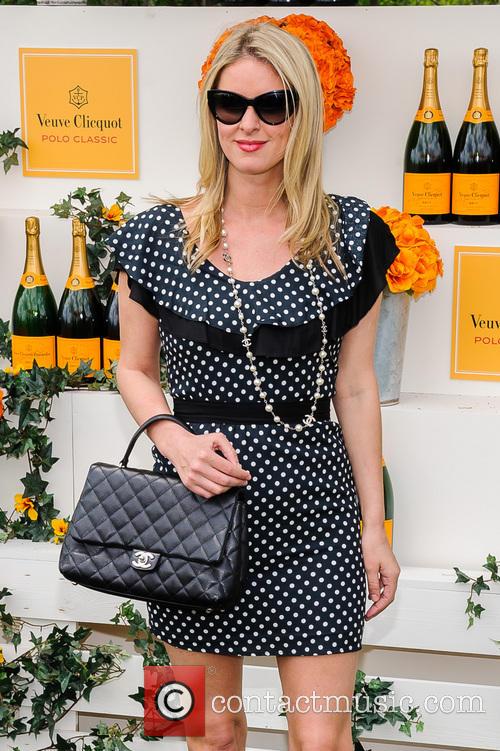 The pair have been engaged since 2011.

Apparently Rothschild went to great lengths to fulfill some ancient... err... classic courtship rituals. . The insider tells Us: "Last month, he actually flew from England (where he is based) to the States to ask her parents for her hand in marriage!"

And you know how a lot of couples save up for a post-wedding honeymoon. Well, Nicky and James have opted for an early one and are celebrating their engagement with a roadtrip throughout Europe – and documenting key moments via Instagram, as per tradition.