Nicki: What We Know So Far About Nicki Minaj TV Show

Nicki Minaj has excitedly announced an important casting for her upcoming autobiographical TV series 'Nicki', which is set to begin filming in the coming weeks. Ariana Neal has just been chosen to play young Nicki, and thus has become the singer/rapper's protegee as she takes her under her wing to show her how to channel her inner Nicki. 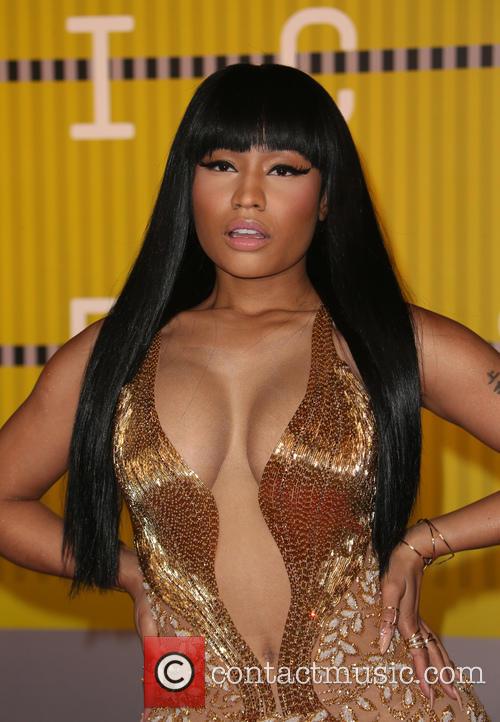 Nicki Minaj hits the small screen in show about her life

Little more information has been revealed about the upcoming show so far, with an air date set to be announced in due time. For now, here's everything we know about the 'Anaconda' hitmaker's newest project:

1. Each episode will be a half-hour in length, and will begin filming in Queens, New York in January. The series, which has been marked as a comedy, will depict Minaj's life from her early years growing up in the 90s as an immigrant from Trinidad and Tobago.

2. Adorable 11-year-old Ariana Neal will play the young version of Nicki Minaj. It was pretty much a no-brainer for the popstar, who admitted that she got a little over-emotional during the casting. 'I literally cried watching her taped audition', she admitted to her fans on Instagram. 'I demanded to meet her! Sat in a room with her teaching her how to rap by doing a beat on the table and forcing her to stay on beat!' Neal has previously appeared in 'Fruitvale Station', 'Get Hard' and 'Repentance'.

I literally cried watching her taped audition. I demanded to meet her! Sat in a room with her teaching her how to rap by doing a beat on the table & forcing her to stay on beat! Lol. Then pulled out all the attitude she had in her lil body. Haha! She's tough! And so sweet & cute. #ArianaNeal #LilNicki Welcome to the family lil lady bug! ?????????????? #ABCFamily #Freeform #Nicki

4. As well as starring in the show, Nicki Minaj also acts as executive producer. It is not her first acting stint either; with 'Ice Age: Continental Drift', 'The Other Woman' and the upcoming 'Barbershop: The Next Cut' among her previous credits.

More: Watch the trailer for 'Barbershop: The Next Cut'

5. It is set to air on ABC Family with a broadcast date yet to be announced. Plus, the network will have been re-named to Freeform by the New Year.

6. Primetime Emmy nominated Kate Angelo (producer of 'Will and Grace' and 'The Bernie Mac Show') is on board to write the series and will also feature among the executive producers alongside Minaj herself, Aaron Kaplan, Stella Bulochnikov, Brian Sher and Gee Roberson.