Minaj's ABC Family series 'Nicki', based on her early life, has been temporarily delayed.

Nicki Minaj has revealed that her upcoming autobiographical TV show ‘Nicki’ has been postponed, saying in a radio interview that things were moving too fast and that everybody on the production “wants it to be perfect”.

It was reported at the end of 2015 that ABC Family had given the green light to a comedy-drama series that would be based on Minaj’s early life growing up in Queens in New York. It is set to feature Ariana Vale, a star of Ryan Coogler’s Fruitvale Station movie in 2013, as the rapper.

However, speaking to The Breakfast Club on Monday morning (October 17th), she said that production on the pilot episode had been temporarily delayed. 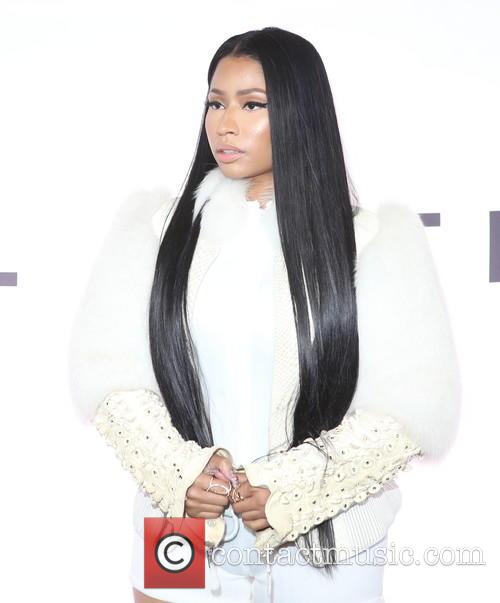 Work on 'Nicki', the ABC series based on Minaj's life, has been delayed

“A lot of things were happening at the same time, and creatively we wanted to make some changes with the pilot,” Minaj revealed. “We’re taking our time - everyone involved wants it to be perfect and I felt like there were other things that needed to be figured out first.”

The premiere date for the series had not yet been revealed, in any case.

Elsewhere in the chat, 33 year old Minaj spoke about how she almost fan-girled all over Lauryn Hill when she met the enigmatic star.

“Such a real moment… I was at a loss for words. She was super sweet and gracious, and I was not expecting that. She was in a room next to me the whole time, and I was kinda nervous to even run into her in the hallway. Then, all of a sudden, I literally said the words, ‘Do y’all realize my idol is right there?’ And within 30 seconds of me saying that, she walked into my room.”

She also updated listeners on the progress of her new album. “I have so many things that I’m working on that are really exciting… so I’m happy about that.”

More: Nicki Minaj tricks fans into thinking she has a new album coming out called ‘Pick My Fruit Out’