Nicki Minaj Recalls Being Fired From Waitressing At Red Lobster

The 31 year-old starlet recently gave a brief insight into her life before finding fame an fortune.

Nicki Minaj is without a doubt the most dominating female artist in the hip-hop genre, her career highlights include ruling numerous music charts, landing movie roles and even earning a judges spot on 'American Idol,' but prior to finding fame and fortune she was just like everybody else and had a sting of odd jobs. 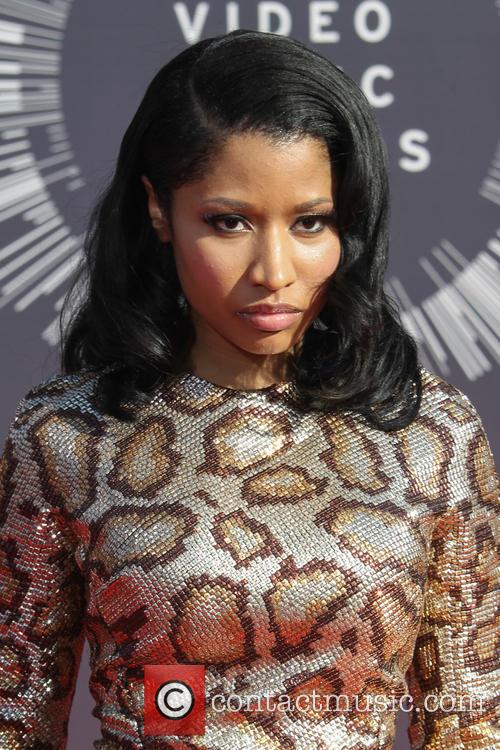 Minaj was once a waitress at Red Lobster

Before becoming one of the most powerful females in all of music, Minaj had to find a way to pay the bills, and in a new interview for GQ's November issue the 31 year-old starlet recalled how she was once fired from waitressing at Red Lobster after she "followed a couple who had taken her pen into the parking lot and then flipped them the bird."

According to the magazine, Minaj was also employed as a customer-service rep for a company in NYC. "I like dealing with people, but I don't really like a lot of bulls--t, so maybe customer service wasn't the best job for me," she explained.

As her career is always on the rise, Minaj does think maintaining control is very important, especially when it comes to her public image.

"I always thought that by the time I put out a third album, I would want to come back to natural hair and natural makeup," she told the mag. "I thought, 'I will shock the world again and just be more toned down.' I thought that would be more shocking than to keep on doing exactly what they had already seen."

More: Nicki Minaj Opens Up About Starting A Family After Music Career

Minaj's third studio album 'Pinkprint' is scheduled to be released on November 24, 2014.