Nicki Minaj to Debut New Single, But What Will It Sound Like?

Nicki Minaj has said that her new album won't feature any pop songs. Will that affect how the record sells?

Nicki Minaj is in the beginning stages of promoting her upcoming album, The Pink Print, and while the newly revealed artwork to its lead single "Pills N Potions" displays that old Minaj flare we've all grown to know, you might be seeing a different side of her this time around. In a recent interview with MTV, Minaj gave an emphatic "hell no" when asked if any of the tracks on the new record would have a pop appeal similar to her hits such as 'Super Bass' and 'Starships.'

“The tracks on [my next album] are back to my hip-hop roots. And I don’t think it’s something that I’m necessarily trying to do," she told MTV. "As soon as I started working on my new album, that’s just the songs that I’ve been writing.” 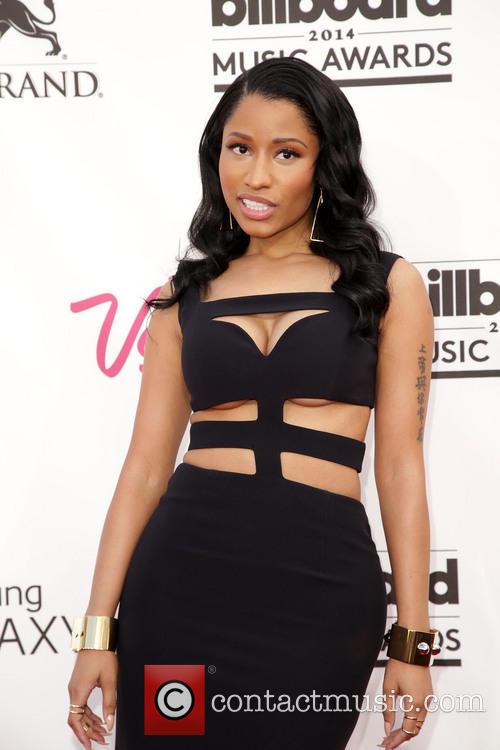 Two promotional tracks that have debuted, entitled 'Lookin' Ass' and 'Chi-Raq,' surely went back to Minaj's hip-hop roots that she formulated with her numerous mixtapes in 2007 through 2009. However, straight hip-hop is allegedly not the only genre that album will hold.

"There are other types of music on my album that I'm super excited for. I'm actually putting a song out in a week and a half. It's nothing like 'Chi-Raq' or 'Lookin' Ass,' so I don't want people to think that I'm only gonna be doing that type of music. I'm gonna do what my heart tells me to do," Minaj continued. 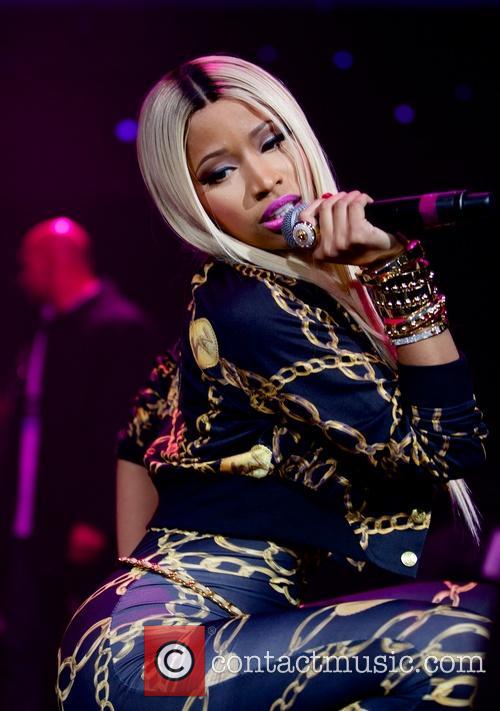 Will The Pink Print land Nicki a third #1 album?

The quotes are taken from an interview back in late April, and a song never ended up surfacing -- but the aforementioned single is expected to drop this Wednesday, May 21. While it's not certain whether this is the track that Minaj says is nothing like her previously released hip-hop cuts, it seems pretty set in stone that it won't have that mainstream Top 40 sound coming along with it. From a commercial standpoint, is it a smart business decision? Though it could be argued that Minaj is a big enough household name to sell records without a hit, she may be alienating a big portion of her fanbase by straying away from the addictive bubblegum-pop numbers.

As far as the charts are concerned, Minaj's two top ten U.S. singles are naturally 'Super Bass' and 'Starships,' while tracks that lean more toward her hip-hop side have failed to ever really make an impact. Her Pink Friday: Roman Reloaded track 'Beez In The Trap' peaked at number 48, while Pink Friday's 'Did It On 'Em' only reached 49. If the upcoming 'Pills N Potions' single fails to catch on, it might affect The Pink Print's first week sales, which would put a record of hers in jeopardy. If The Pink Print debuts at #1 on Billboard, it'd be the first time a female rapper's first three albums reached number one on the charts. It would be a pretty impressive feat, whether she'll need a big single or not.