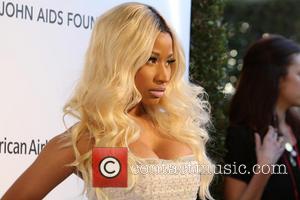 Cash Money Records CEO Birdman is used to dealing with bigger spats than the one that erupted between Nicki Minaj and Mariah Carey on American Idol. Nicki may have sort of threatened to put a gun to Mariah, but when you’re used to dealing with hip-hop heavyweights Lil Wayne and Jay Z having a war of words, this prime-time telly feuding is laughable in comparison.

Showing his support for his label-darling Nicki Minaj, he explained that he doesn’t really consider the disagreement between Nicki and Mariah to be genuine ‘beef’: “I don't consider it beef, they both getting paid to do a job and they're just doing their job. Ain't nobody get hurt, so it ain't no big deal.” Birdman also broke down the barriers of Cash Money’s tough-boy image, too, by revealing that they’d been watching American Idol, to show their support for Minaj. “We rep Nick, that's our little sister, so we support everything she do, so we definitely watch. It ain't no secret,” Birdman boldly told MTV. 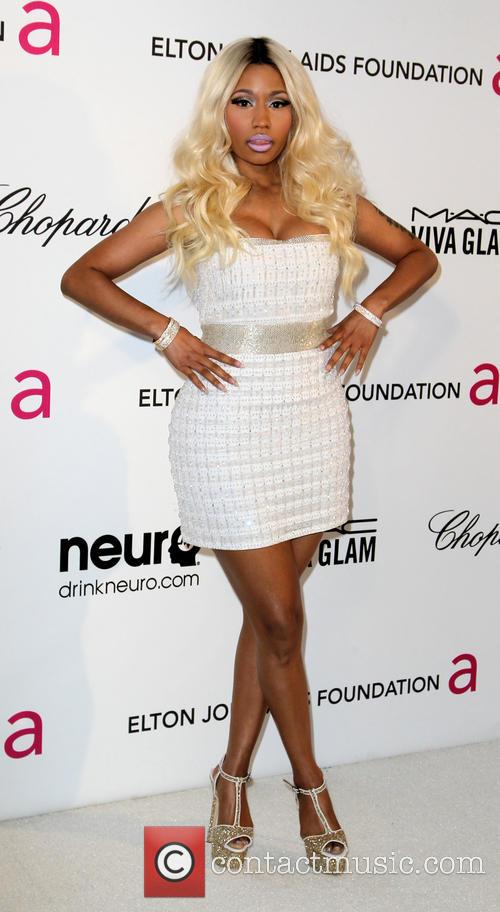 In fact, the Cash Money crew are seriously proud of the progress that Nicki’s career has made “I saw the whole play, been a part of it so I think it's amazing. We ain't never had a female in the business to accomplish what she's accomplishing, period," he told MTV. "I never saw a woman in this business, especially in my time of doing this, work as hard as her.”