Nicki Minaj was accused of disrespecting an African-American icon.

Nicki Minaj has apologized for using a photo of Malcolm X clutching a rifle and juxtaposing it with a racial slur on the cover art for her new song 'Looking Ass N*ggaz'. 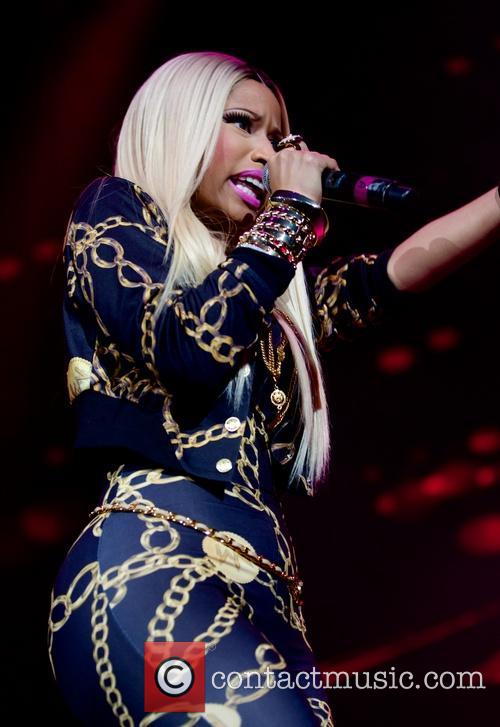 Nicki Minaj Has Apologized For The Malcolm X Cover Art

Minaj was roundly criticized on the social media for what was perceived as disrespecting an icon. Malcolm X was assassinated 49 years ago this month at age 39.

"That was never the official artwork nor is this an official single. This is a conversation. Not a single," she wrote. "I apologize to the Malcolm X estate if the meaning of the photo was misconstrued. ... I have nothing but respect (and) adoration for u."

"What seems to be the issue now? Do you have a problem with me referring to the people Malcolm X was ready to pull his gun out on as Lookin Ass N*ggaz?" the 31-year-old asked in her post. "I am in the video shooting (the song) and there happened to be an iconic photo of Malcolm X ready to do the same thing for what he believed in!!!!" 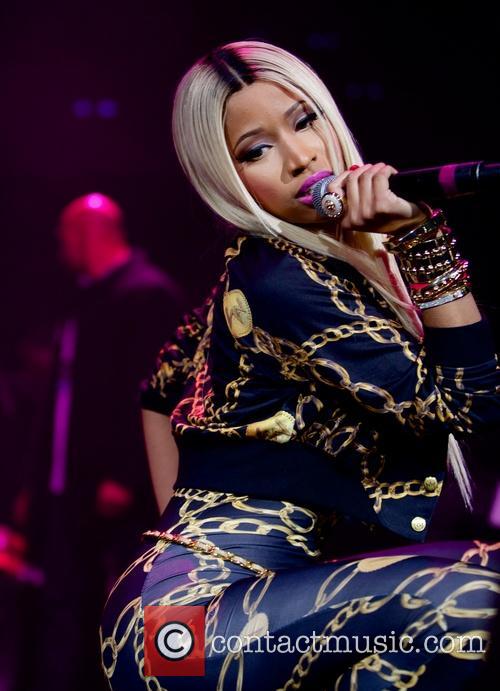 Nicki Minaj Performing at the Brooklyn Center in Brooklyn

The photograph of Malcolm X holding the rifle was taken when he was trying to protect his family from death threats. Minaj's track is a male-bashing song and the hip-hop act told Hot 97's Angie Martinez that the wrote it to empower women because there are too many songs attacking her gender.

Malcolm X - a minister and human rights activist - is widely considered one of the greatest and most influential African Americans in history. His critics accused him of preaching racism and violence, though Malcolm's admirers maintained he indicted white American in the harshest possible way for its crimes against black Americans.

'Looking' will appear on Minaj's next album.