The photoshoot aims to 'break the internet' once again.

Nicki Minaj is the subject of perhaps one of the most controversial magazine covers in recent years, as she appears three times in the same highly sexualised image. It is perhaps going to be more iconic than even Kim Kardashian's cover on the same publication. 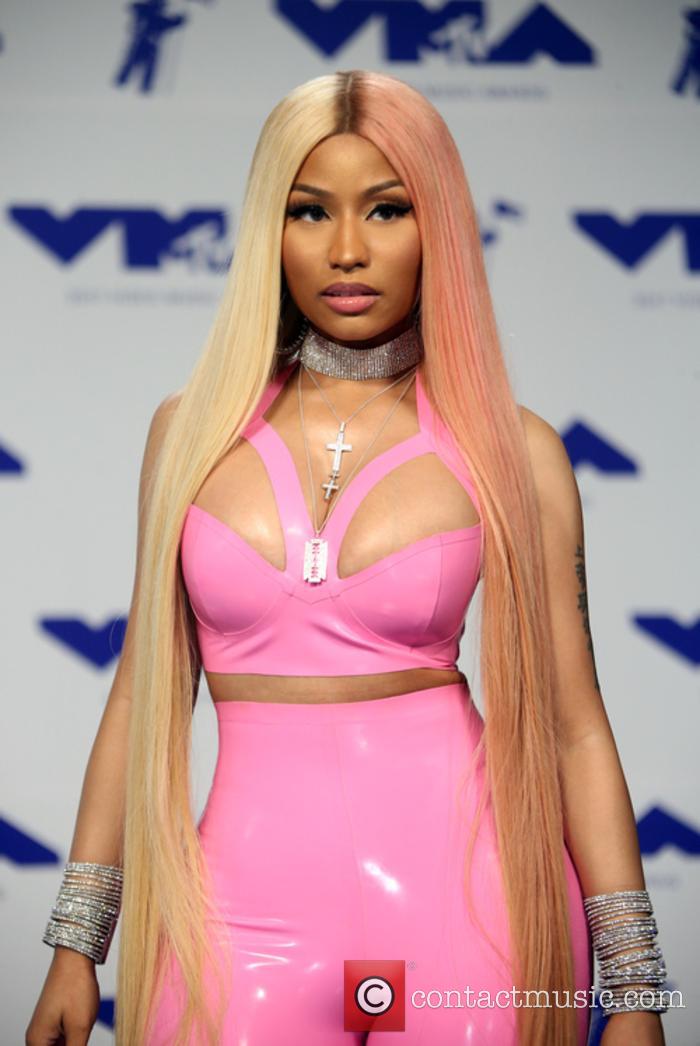 On the cover, the 34-year-old rapper appeared seated in a chair with her legs spread and her breasts bared apart from two silver pasties covering her nipples, while another Nicki leaned into her with her hand on her breast, and yet another knelt on the floor with her hand on Nicki #1's thigh with her tongue out.

It's even more risque than Kim Kardashian's famous Winter 2014 spread, where she posed in a black dress with a champagne glass balanced on her butt as an arc of champagne burst from the bottle she's holding into the glass. Shot by Jean-Paul Goude, another image featured her baring that famous oiled-up butt as she removed her gown, and others were just full-frontal nudity.

'I have always loved all of the looks that Nicki has done', said Paper's Creative Director Drew Elliott. 'Break the Internet is all about the big idea, the word, the image. It came to me one day that 'Minaj à trois' had never been done. HOW? We have seen different versions of Nicki, from high fashion to seductive to in-your-face and eye-catching all at the same time. But we had never seen all of these together.'

More: Nicki Minaj will always be the Queen of Rap 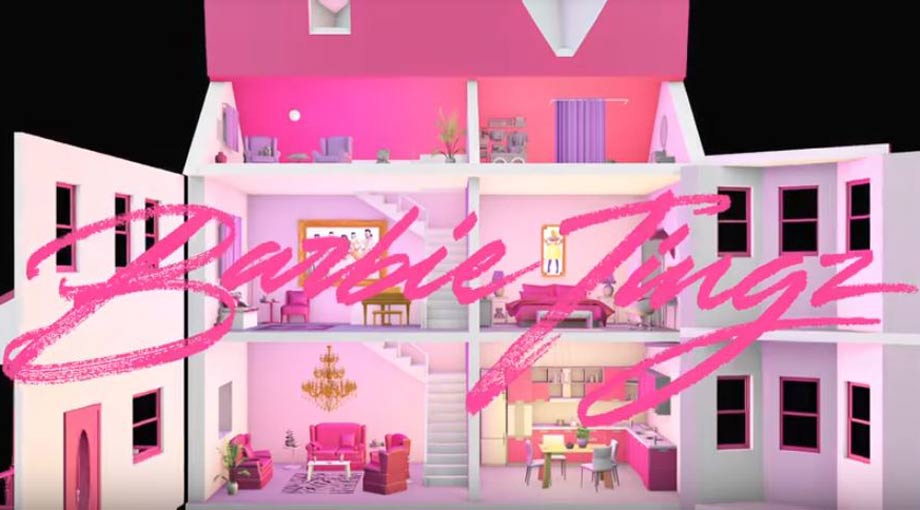