A video of Lil’ Wayne and Nicki Minaj larking around on the set of their new video has been posted online. It was filmed just a few days before Lil’ Wayne wound up in the ICU department at Los Angeles Cedars Sinai Centre. The video, for Nicki’s song ‘High School,’ features Nicki in a Jacuzzi in a pretty skimpy lime green swimsuit which appears to reveal both of the rapper’s nipples, though they are diligently covered over with graphics in the video.

In between takes, as Nicki struggles to traverse the grass in her Louboutins, she asks one of her crew to carry her across the lawn. Lil’ Wayne can be heard in the background shouting at her “you make a n***** hold you? You wack as fuck!” Wayne and Nicki obviously have a great friendship as they’re seen laughing and joking between scenes and Wayne even pushes the humour so far as to suggest that Nicki should wear her ‘birthday suit’ when she asks him for some wardrobe advice.

When Wayne was forced to spend a few days in hospital, after suffering more seizures, Nicki Minaj was one of his hip-hop pals that made sure they went to hospital to visit him and make sure that he was on the mend. Rumors got out that Wayne was a lot worse off that he actually was, causing a spot of panic amongst his fans. He’s been released now though and is reportedly improving. 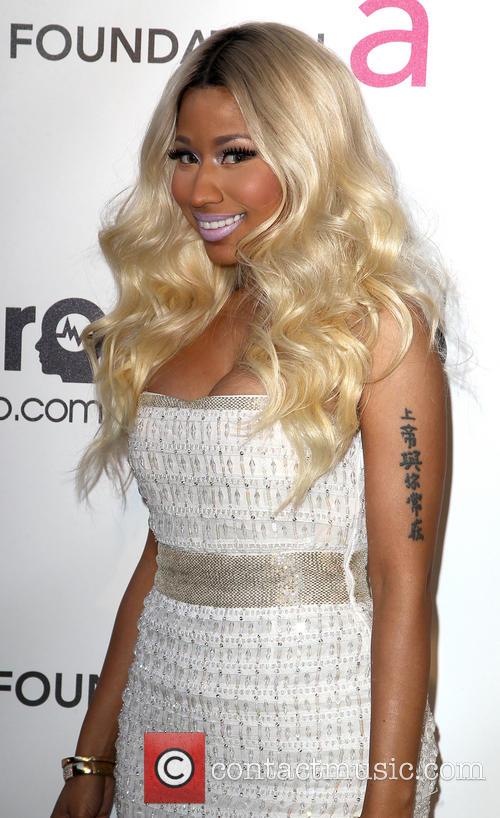 Nicki Minaj: pretty big nip-slip in that video... we doubt it'll make it to the final cut 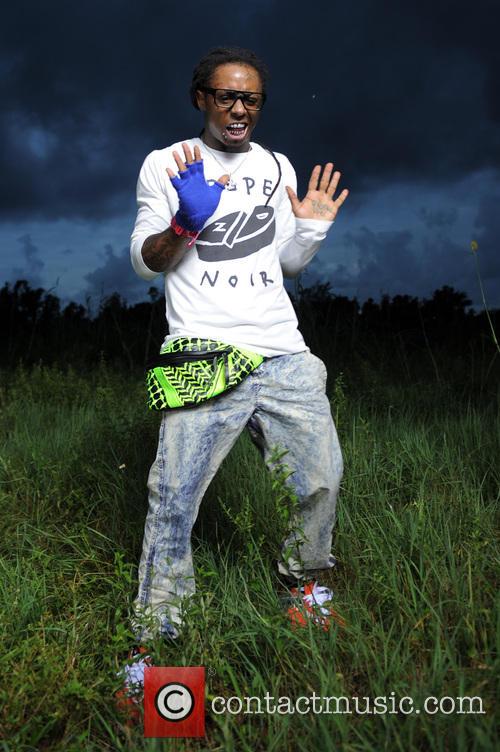 Lil' Wayne filmed teh scenes before he was hospitalised for seizures