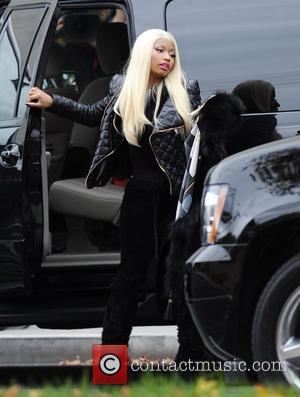 Rapper Nicki Minaj is set to ring in 2013 with fans after signing up to host a New Year's Eve (31Dec12) party in Las Vegas.

The Super Bass hitmaker will front Pure nightclub's bash, and revellers have been promised a night to remember.

A post on the venue's website reads, "The rapper, songwriter and television personality will throw a boisterous party as she leads the countdown to midnight and celebrates with partygoers at Las Vegas' top mega-club."

Reports suggest Minaj will be paid $5 million (£3.1 million) for the appearance.