The former hairstylist of Nicki Minaj filed a $30 million federal lawsuit against the entertainer. According to reports Minaj has repeatedly stolen his ideas without compensating him for his efforts. 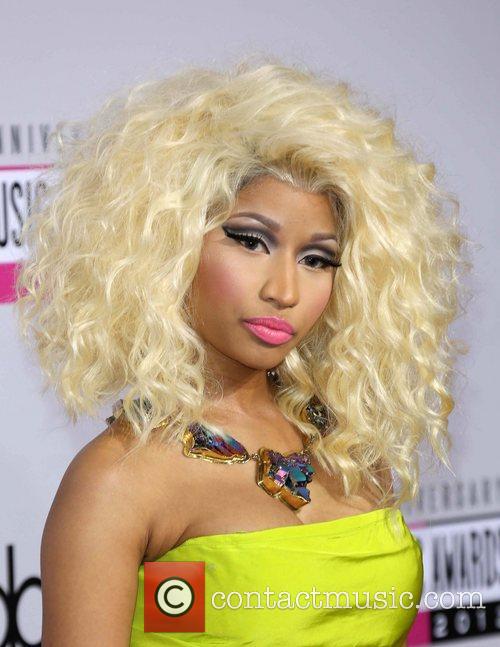 Nicki Minaj Is Currently Being Sued By Former Hairstylist

Davidson alleged in his lawsuit that he started working for Minaj at the beginning of 2010. He worked as the wig maker for most of her public appearances including her 2010 MTV Video Music Awards preshow. The hairstylist apparently feels that he helped create her image and want to be compensated accordingly.

During the time Davidson worked with Minaj he claimed they were in discussions about putting together a joint business venture. The business plans included selling wigs and launching a reality television show about Davidson's job as a celebrity wig stylist. T

he hairstylist has now claimed in his lawsuit that Minaj and her team isolated him from their venture and as a result blocked him from his deserved accolades for the wig designs in 2012. He alleged that because of Nicki Minaj's representativs he turned down a chance at this own reality television show.

Davidson found evidence online that Minaj was actively selling wigs. The designs of some of these wigs featured Davidson's own creations according to what he told CNN.

"I see these wigs online. People are basically duplicating what I created for Nicki Minaj," stated Davidson.

Davidson's lawyer Christopher Chestnut claims, "Nicki Minaj is reaping great success and financial bounty reward for Terrence's creative expertise, and he is entitled to participate in that. Someone's got to stand up for the artist. We applaud the fact that she's making millions, but she's also got to pay bounty to those whose creative designs she's making millions off of."

Davidson is a well-known celebrity hairstylist that has the opportunity to work with Patti LaBellle and rapper Remy Ma. 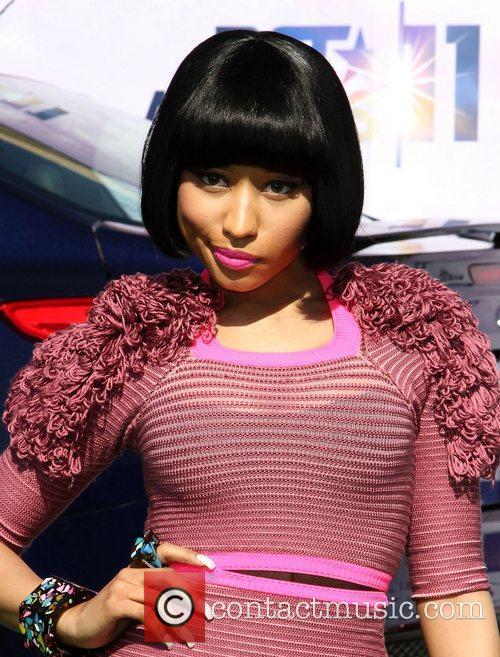 Nicki Minaj's Former Hairstylist Sues Her For $30 Million Over Wigs