Minaj laughed at and called after a woman on the streets of Miami, but many commenters have claimed the woman is suffering from mental illness.

Nicki Minaj has been strongly criticised for sharing a video via her social media that some claim shows her mocking a mentally ill woman in the street.

Posting via her Instagram page on Monday (December 5th), the 33 year old rapper appears to laugh and call after a woman on the streets of Miami who is believed by some in the South Beach area to be suffering from a mental illness – although this has not been confirmed. 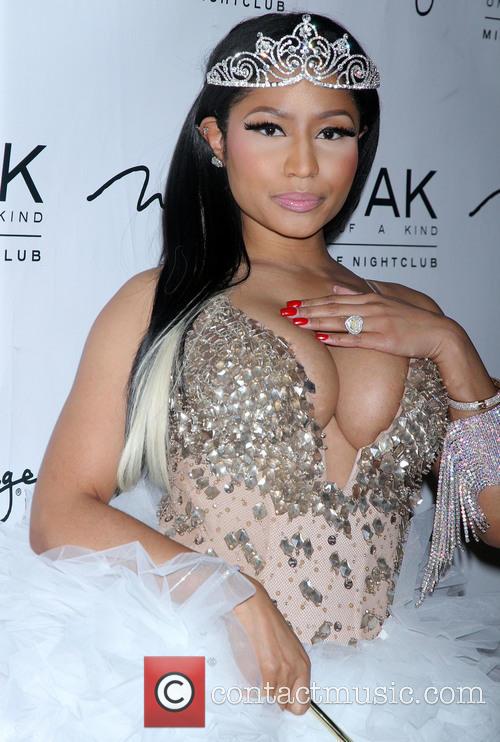 The video seems to start in the middle of the incident, meaning we don’t know what happened leading up to the incident or what caused it, but the woman is seen in the clip telling Minaj and her entourage to “go away” and that she “doesn’t need her help”.

In response, Minaj is heard telling the woman to “come here” and responding “what did I do?” as she bursts into laughter at what the woman tells her.

“How is this even funny?” wrote one follower, as the comments responding to Minaj’s actions totalled 11,000 at the time of writing. “Like why target someone whom isn’t even on your status? Yeah, Nicki you def lost points and respect for this one… this isn’t right.”

Another fan added: “She had enough money to get that women [sic] help… but she chose instead to humiliate them online.”

Even TV host Wendy Williams waded in to call Minaj out for the video.

“You need to be a lot more sensitive to mental illness,” Wendy said, suggesting that although Minaj's entourage must have been with her, one of them should have stepped in. “We all have our ways where we forget about being sensitive but that was direct. It makes you look like an insensitive b****.”

Meanwhile, the Miami division of The National Alliance on Mental Illness commented: “Nobody would make fun of a cancer patient, and mental illness is an illness like any other.”

Minaj has not yet officially commented in response to the outrage.

More: Nicki Minaj reveals that production has been delayed on her autobiographical TV series