The 'Anaconda' rapper will oversee proceedings in Glasgow, Scotland on November 9th.

Fresh off hitting the UK number one spot this past weekend, Nicki Minaj has been unveiled as the host for this year’s MTV Europe Music Awards. The ceremony, which will take place in Glasgow on November 9th, also marks the 20th anniversary of the awards. 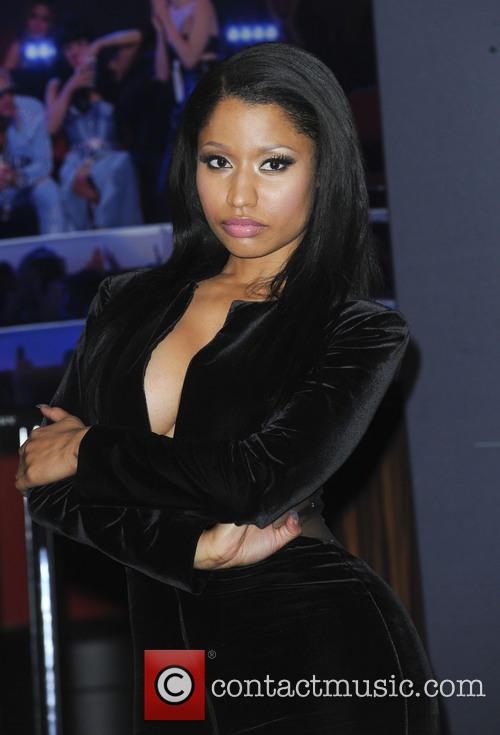 Nicki Minaj will play host at this year's MTV EMA

The announcement was made by the rapper on Instagram, who posted a very regal image of herself sitting on a throne along with the caption, "So excited to announce that I will not only perform, but I have the honorable task of HOSTING this year's MTV European Music Awards!!!!!!! AAAAAHHHHHHH!!!!!!!!!!! The show will shoot in GLASGOW, SCOTLAND for its 20th Anniversary ON NOVEMBER 9th!!!!” Previous hosts of the awards include Katy Perry, Heidi Klum and Selena Gomez.

Minaj also informed her 18 million Twitter followers that she’d not just be hosting the ceremony, she’d also be performing on the night. Last month, Minaj took to the stage at the MTV VMAs performing a rendition of her hit ‘Anaconda’, before suffering an unfortunate wardrobe malfunction when she joined Ariana Grande and Jessie J on stage for ‘Bang Bang’.

Aside from her hosting duties Nicki is also nominated for four awards on the night, including Best Female, Best Hip-Hop, Biggest Fans and Best Look. But leading this year’s nominations is Katy Perry who has seven nods, followed closely by Ariana Grande with six and Pharrell Williams with five.

More: So Why Did Nicki Minaj’s Old School Stop Her From Speaking To Current Students? 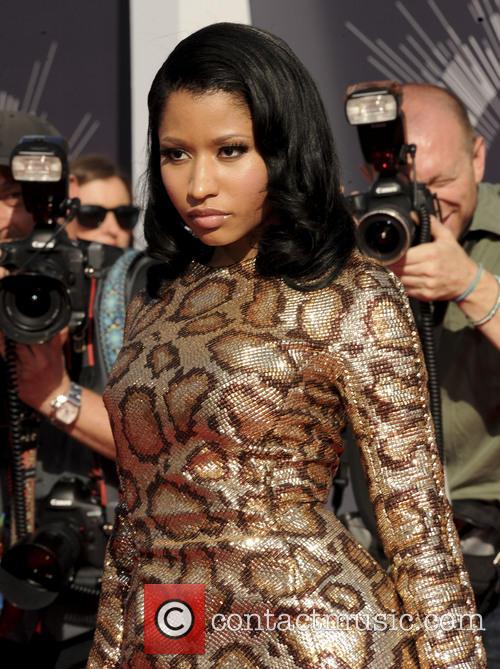 Minaj will also be performing at the ceremony on November 9th