DJ Khaled Proposes To Nicki Minaj, But Was It A Hoax? 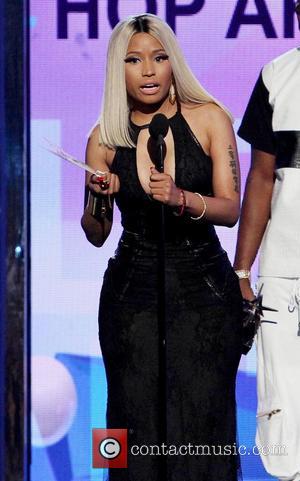 Nicki Minaj has waved down the gossip over DJ Khaled's recent proposal of marriage which took place during a chat with MTV News.

The 'Starships' singer told Hot 97's Funkmaster Flex that, although she was surprised when Khaled pulled out a huge diamond ring and dedicated an oration of love to her, she also found it incredibly funny. "

"Khaled was not serious with that damn proposal, ya'll. Please let it go. He was kidding," she reiterated further.

She confessed that his declaration or marriage, which included him saying "I feel like you need a man like me in your life that's gonna take care of you and respect you," was in fact a publicity stunt for his new single, 'I Wanna Be With You', on which Nicki features, and also for his upcoming album 'Suffering from Success' - another phrase that he used during his proposal.

So the rappers aren't really about to elope together, but it was a nice thought while it lasted. 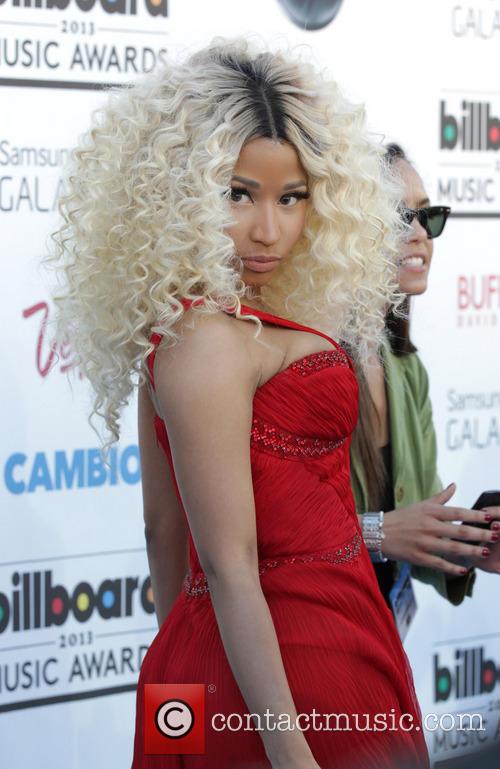 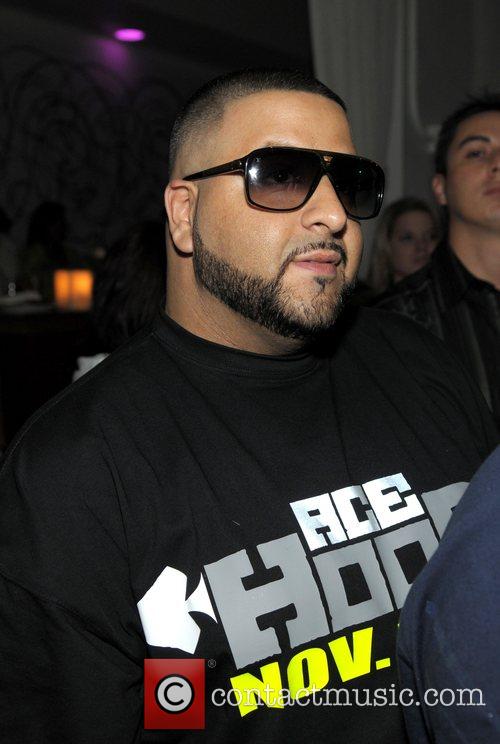