Did Nicki Minaj Try To Ignite A Feud With Iggy Azalea At BET Awards?

The 31 year-old rapper may have called out the Australian-born recording artist for not writing her own lyrics. 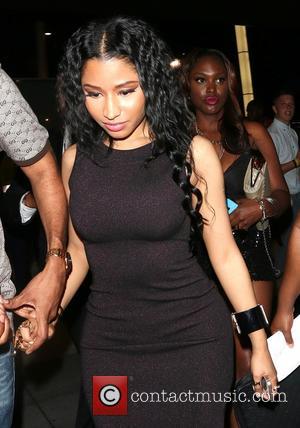 Minaj walked to the stage at Los Angeles' Nokia Theater to be prized with her fifth consecutive win for Best Female Hip Hop Artist, beating Azalea whom was considered to be the fan favourite.

In a lengthy acceptance speech, the 31 year-old spoke highly of her ability to write her own music.

"This is always very, very emotional for me," she said. "Because this is my fifth year winning this award and I don't take it for granted. I really don't."

"I thank god that I've been placed in a position to do something and represent women in a culture that is so male-driven, Nicki continued. "But my point is, what I want the world to know about Nicki Minaj is, that when you hear Nicki Minaj spit, Nicki Minaj wrote it."

Minaj insisted that she wasn't slamming anyone in particular, but many people thought it was a shot at Azalea whom allegedly works with several other writers when in the recording studio.

"No, no, no shade," she continued. "I used to sit in the studio with (Lil Wayne) and I would literally take sometimes three, four days to write a verse. And he was like, 'No, you can't be taking days to write no verse, you gotta write your verse right here in the studio.'"

"And that's why I love him 'til this day. Because he pushed me to push my pen, and I'm still one of the only emcees that's out here spitting metaphors and making you think," Minaj added. "And I really don't even care if I get my credit or if I don't. I don't look at myself as a female rapper, because I know what I do."

Before concluding her speech, it is widely believed Minaj took another shot at the 'Work' rapper. "I hope and pray that BET continues to honor authenticity," she said. "And that's all I'm gonna say about that." 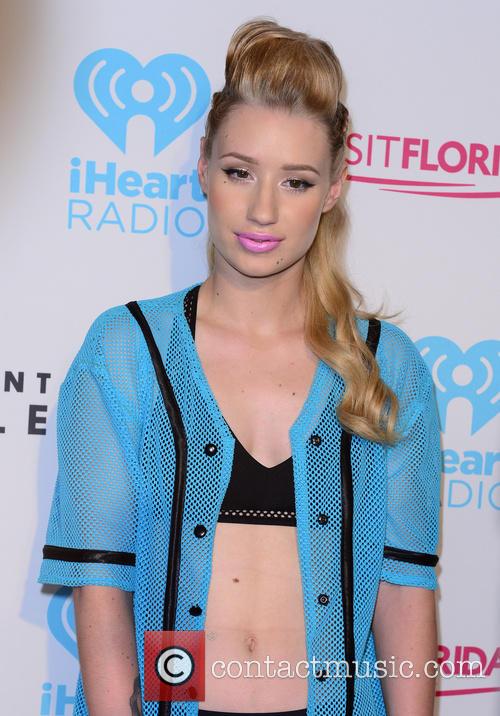