'Feed The Machine' drops on Friday.

The latest studio album from Nickelback is due out this week entitled 'Feed The Machine', with a new video for their single 'Song On Fire' also released ahead of a series of North American summer tour dates. The album comes three years after their previous record. 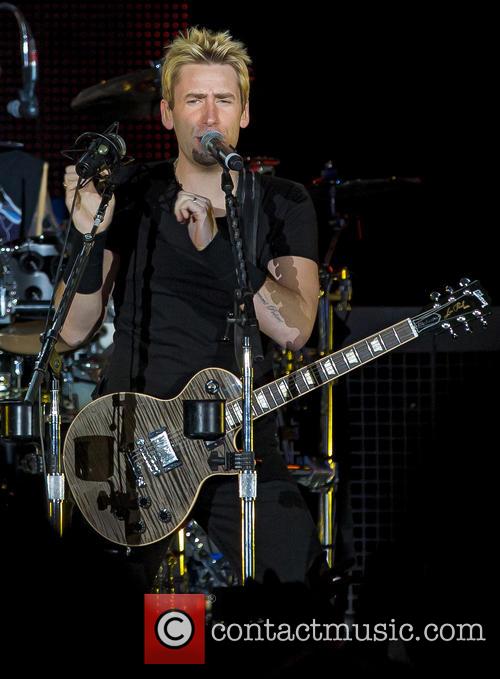 'Feed The Machine' is Nickelback's ninth studio album. Co-produced by Chris Baseford, it follows 2014's 'No Fixed Address' which became their first album in sixteen years not to top the Canadian charts, but instead peaked at number two. The band have also just dropped a new video for their song 'Song On Fire' - the second single from the album.

Directed by Nigel Dick and produced by David Angelski, the video sees a man running after a beautiful woman through a forest who, for some reason, keeps evading him. Then the woman appears to wake up in a hospital bed surrounded by relieved family members, including the man who is clearly her partner. The clip starred small-time actors Kathryn Masters, Ben Dextraze, Bentley Hixon, Raven Sto, Monica Bowman, Len Harvey and Paul Kular.

'Feed The Machine' will be released on June 16th 2017 through the BMG label. 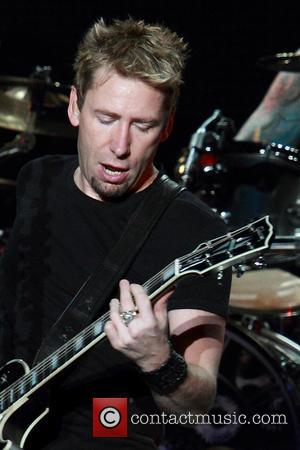