A Burlesque Documentary By Channing Tatum - What Could Be Better?

Channing and co. are producing a burlesque docu-series for A&E.

Channing Tatum has apparently decided to follow the age-old wisdom and do what he knows – namely, a reality programme about a strip club. The as-of-yet-untitled project will be an hour-long docu-series, produced for A&E. According to Variety, it will be centered around Tatum heading into the New Orleans burlesque club Saints and Sinners, which Tatum opened with friend and biz partner Keith Kurtz in 2012. 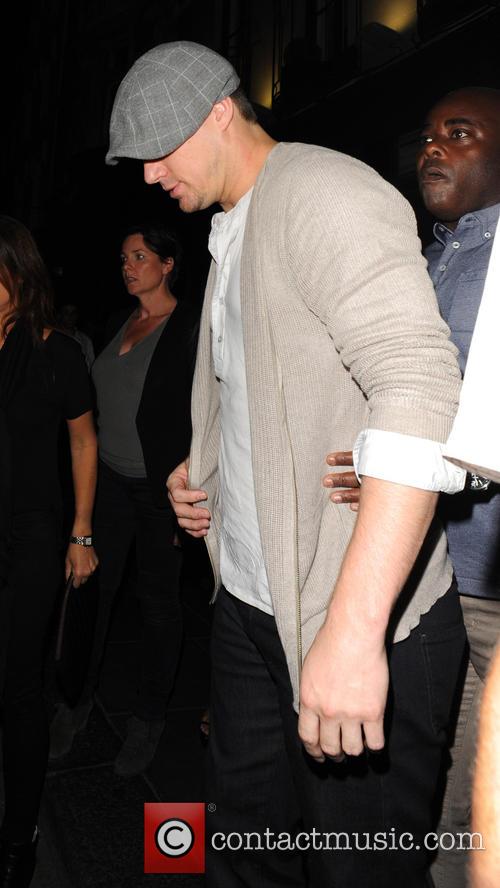 Tatum is returning to his roots - more or less.

Tatum has plenty of experience in the biz, and he even began his dance career as a stripper, under a pseudonym.

Continue reading: A Burlesque Documentary By Channing Tatum - What Could Be Better?