Actor Nick Swardson (You Don't Mess With The Zohan; Just Go With It; The Benchwarmers) talks about his TV show outside a Beverly Hills medical building. When asked to choose between Blake Lively and Lindsay Lohan (both of who allegedly have nude pictures on the Internet but for different reasons) Nick considers the question for a moment before choosing Lindsay.

The photographers move on to the subject of Nick's sketch show, Pretend Time and ask him about an object on a recent episode, called the Handyman 3000. Nick jokes that he is going to sell it and that he didn't need to pitch the item to bosses

Just Go With It 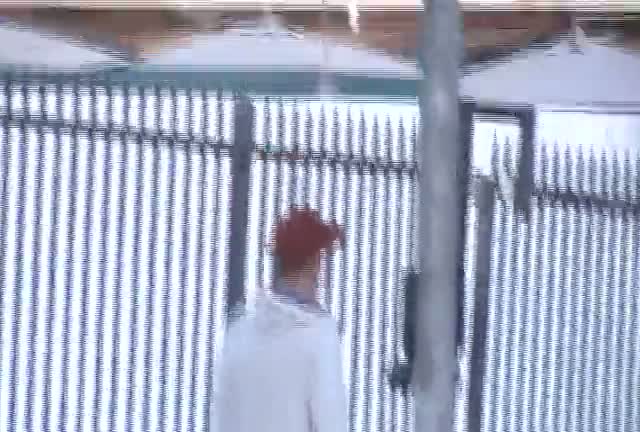 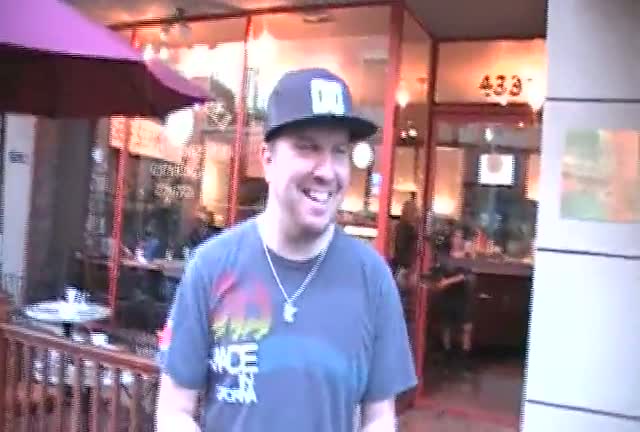