Nick Park’s Shaun the Sheep has ben promoted again. After starring in Wallace & Gromit and then landing his own TV show, the animated farm animal is getting his own movie, The Guardian reports today (April 25, 2013). Shaun the Sheep made his first on screen appearance in 1995, in A Close Shave, the third of the Wallace and Gromit films made by Park. That went on to win an Oscar for Best Animated Short and also launched a neat little sideline for the furry character. After the success of A Close Shave, Shaun reappeared as a central character of a CBBC TV series, which launched in 2007.

Now, it’s time for Shaun to take to the big screen, in a movie plot described as an “epic adventure” in which “Shaun, Bitzer and the flock have to go to the big city to rescue [the Farmer]." The movie will be made by Aardman Animations, in conjunction with the French owned StudioCanal. Richard Starzak, who directed the Shaun the Sheep TV show for five years, is on board as the movie’s director and Mark Burton, the co-writer of Curse of the Were-Rabbit will co-direct.

Aardman’s executive chairman, David Sproxton said “Shaun and his friends have a massive global following and we are very excited about being able to put them into a bigger adventure for the big screen.” 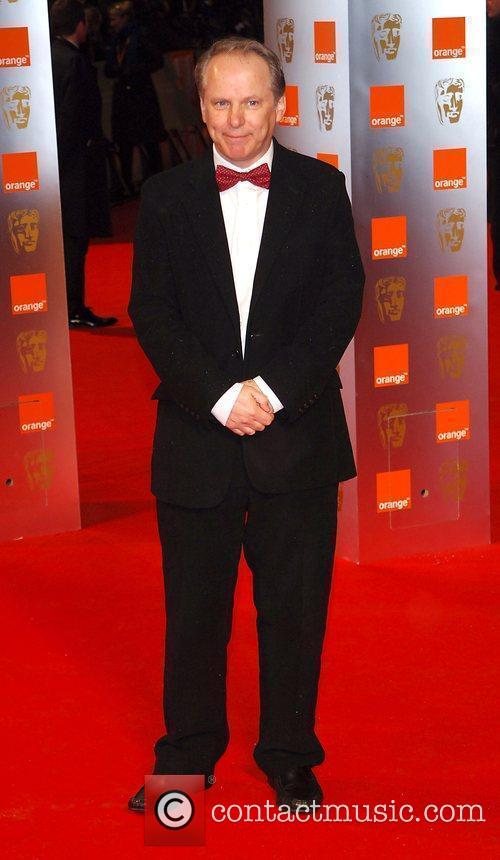 Nick Park: bringing Shaun the Sheep to the big screen