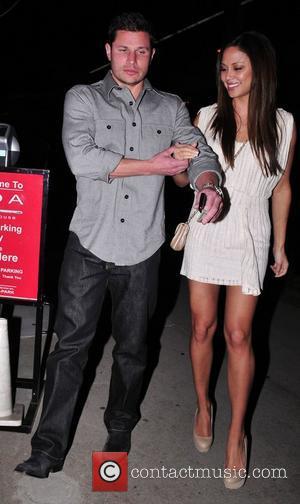 Singer Nick Lachey can see a 98 Degrees reunion "happening down the line" as all the former boyband bandmates are still friends.
The group, comprised of Nick, his brother Drew Lachey, Justin Jeffre and Jeff Timmons, gained a massive fan base when they formed in the mid-1990s, selling more than 10 million records worldwide before their split in 2002.
Lachey has hinted at a 98 Degrees comeback in the future, but only if the stars can co-ordinate their schedules.
He tells Parade, "We've left the door wide open on that one. There's certainly no animosity between any of the members. We're all friends. If their schedules permit and the opportunity is there, I certainly see it happening down the line."