It's A Boy! Nick Lachey And Vanessa Name Their Baby Camden 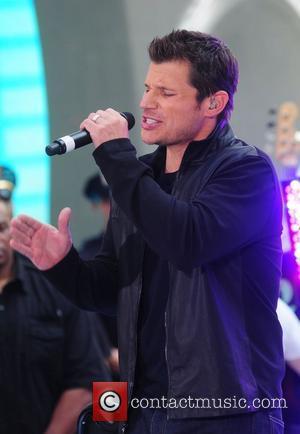 Nick Lachey and wife Vanessa Lachey have welcomed a baby boy into the world. It's their first child together and the happy couple have named their little bundle of joy Camden John Lachey. Camden was born yesterday morning (September 13, 2012) and the Lacheys released a statement to say "We are incredibly proud to announce the birth of our beautiful baby boy, Camden John Lachey. Born today at 6:54 p.m., he came into this world at 8 pounds, 9 ounces and 21 inches. Love has truly been redefined for both of us." Reports E! Online.

After appearing in a music video for Nick Lachey Vanessa Manillo fell for the singer in 2006 and they started dating. The couple broke up briefly in June2009 but by October that year, they'd rekindled their romance. They married in 2011 on Necker Island, which is the island owned by Richard Branson. They announced Vanessa's pregnancy on Live! with Kelly in March this year. On Monday, Vanessa tweeted a few words of advice for other expectant mums out there, saying "It's a good idea to put all ur baby stuff together ahead of time AND try it out. Then ur familiar." Wise words indeed; it looks as though Vanessa's going to take just fine to this mothering lark.

Nick's ex-wife, JESSICA SIMSPON also gave birth recently, to her daughter Maxwell. She appeared on Katie Couric's new chat show earlier this week, explaining how she has struggled to lose her baby weight and acting as an ambassador for Weight Watchers. 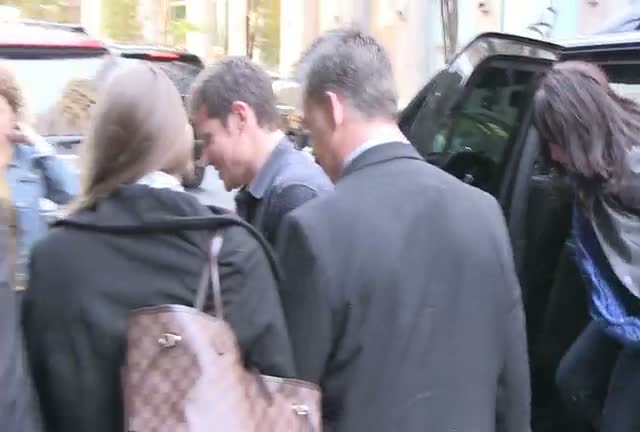