Comedienne Tina Fey Helped Raise $12,000 (£7,500) By Auctioning Off Her Own Random Used Items During A Benefit For The Leukemia & Lymphoma Society On Monday Night (18may15). 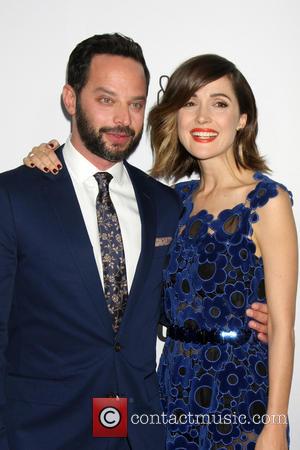 The former 30 Rock star was one of the celebrities on hand for the second annual LOL with LLS, a night of comedy to support an organisation which provides funds for cancer research.

Fey took to the stage at the New York event with her composer husband Jeff Richmond and host Nick Kroll, presenting items from her apartment that she was "too lazy to take to (donation centre) Goodwill."

The actress kicked off her "First Annual Tina Fey's Building Doesn't Have Storage In Its Basement Auction for LLS" with a collection of books she's never read, including an autographed copy of rapper LL Cool J's Platinum Workout book, which went for $300 (£187.50).

Other auction items included an unopened box from their last move, which sold for $1,000 (£625), three open containers of Richmond's (fiber supplement) Citrucel that went for $1,000, and "some kind of award" that was present to Fey for 30 Rock, which ended up going to Pitch Perfect director Jason Moore for $700 (£437.50).

But the highest-selling item from Fey's lot was a personalised doll of her 30 Rock character Liz Lemon, which came with no clothes, and sold for $7,000 (£4,375).

She told the crowd, "My children took it and they lost all the clothes. So, it's just a really upsetting doll. Its face is too realistic. It's a thin-lipped, middle-aged... just a homely woman. It doesn't have feet. It only has sensible shoes."

Fey and Richmond raised $12,000 with their auction, and more than $600,000 (£375,000) was raised overall from the benefit, which also included appearances from singer Sara Bareilles and Kroll's girlfriend Amy Poehler, who showed up via FaceTime as she's attending the Cannes Film Festival.

Fey's night was extra special - she celebrated her 45th birthday on stage as the audience sing happy birthday. 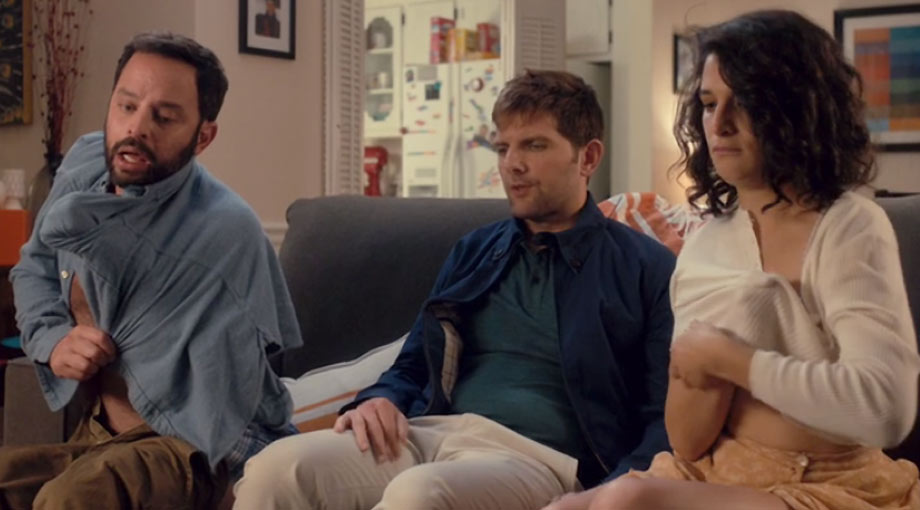 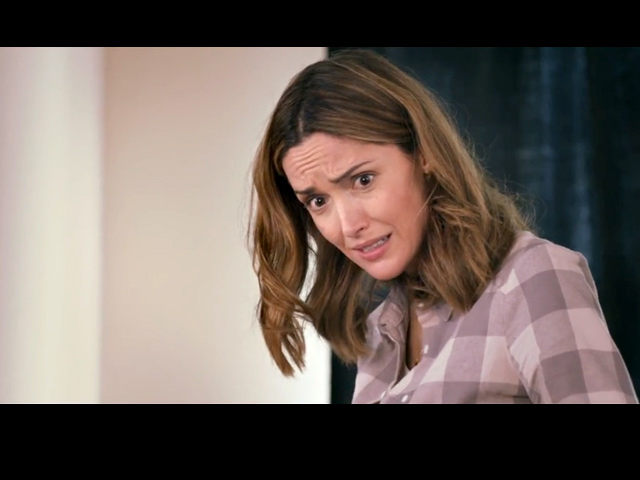