The ‘Jealous’ singer also admitted he was once spurned by Rihanna after trying to flirt with her.

After splitting with actress and former Miss Universe Olivia Culpo last year, Nick Jonas has been linked to a number of female stars. But in a very revealing interview about his dating life, the former Jonas Brother admitted he’s been enjoying spending time as of late with Lily Collins, actress and daughter of drummer Phil Collins. 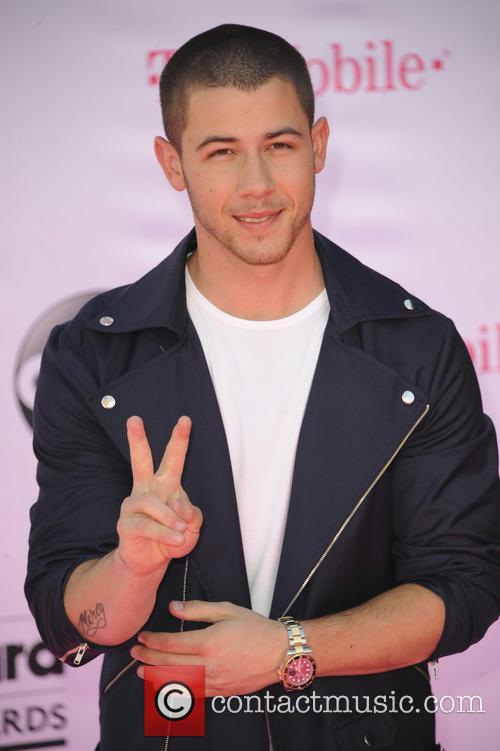 Nick Jonas has been enjoying dates with Lily Collins.

“We went out a couple of times. She is amazing,” he told The Sun. “We have known each other for years, just running in the same circles.” When asked if he’d met Lily’s famous father Nick added: “ I didn’t meet him. I am a huge fan. I’ve been to one of his shows with Genesis at the Hollywood Bowl. It was great."

One person he’s been continually linked to is actress Kate Hudson, but he’s still keeping quiet on what really went on between them. “Kate is amazing, she is a great person,” he said. “You spend five minutes with her and understand who she is and what she’s about.

“She has a beautiful spirit. She is lovely. It has been a year of truly being single but meeting great people and being respectful of them.” But one lady who things didn't work out with was pop superstar Rihanna.

“I flirted with Rihanna once. It didn’t work – but it didn’t not work. It didn’t go anywhere but it was a great conversation. It laid a good foundation,” he admitted. “She smells amazing, that is one thing I can tell you. Everyone says it but I have actually smelt her now and it’s amazing.