Pop Star Nick Jonas Is Refusing To Answer Questions About A Reported Romance With Actress Kate Hudson, Insisting He Does Not Want To Open Up About His Private Life. 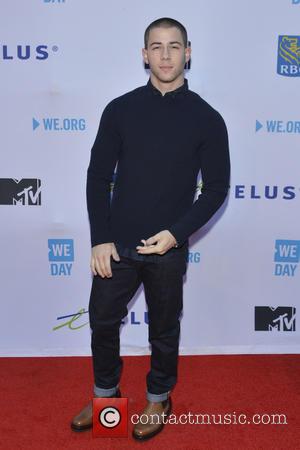 The Jealous star, 23, and Almost Famous beauty Hudson, 36, were spotted together in Florida over the weekend (26-27Sep15) and the actress was also seen at the singer's New York City concert in September (15) - and sources tell TMZ.com the two are "hooking up."

Jonas was asked about Hudson during a recent interview with America's 94.7 Fresh FM, but he made it clear he was not willing to talk about her.

He said, "I keep some things to myself. It's a strange place where a little thing can turn into a lot, but it's about how much of that you kind of want in your world and just living your life and knowing that people will have their opinion."