Jonas was rumoured to be in a relationship with Hudson last year, but has kept silent about it until now.

After months of keeping silent about the ‘are they / aren’t they’ rumours, Nick Jonas has spoken about his feelings for his “amazing” supposed love interest Kate Hudson in a new interview.

Speaking to Complex magazine, the 23 year old was asked bluntly whether he had ever slept with Hudson, over ten years older than him. While he responded that he wouldn’t reveal that out of respect for her, he didn’t hold back about what he thought about the Almost Famous actress. 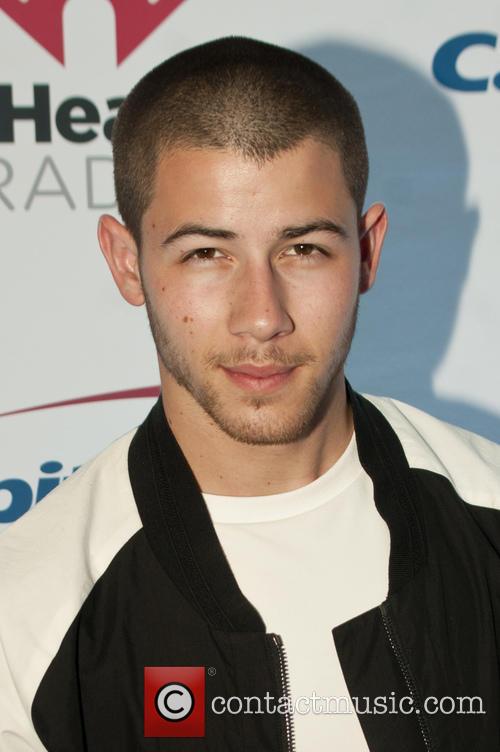 “Kate's incredible,” Jonas said. “We had an unbelievable connection as two humans who just admire things about each other, and see something in each other that's beautiful. Out of my best effort to respect her and her privacy, I'm not going to say if we had sex or not. But we did have a beautiful connection. Even now I have so much admiration and respect. She's amazing.”

They were romantically linked last summer before apparently splitting up soon after. Since then, she was spotted in Mammoth, California, where Jonas lives, reigniting the rumours once again.

Though he's been reticent for a very long time about it, Jonas said that he accepted that people were fascinated by the prospect of romance between him and the 36 year old, and that constantly being asked about it “doesn't shock me or surprise me. I don't get pissed off about it. I've come to accept it. With that in particular. It's a bizarre match-up to a lot of people.” 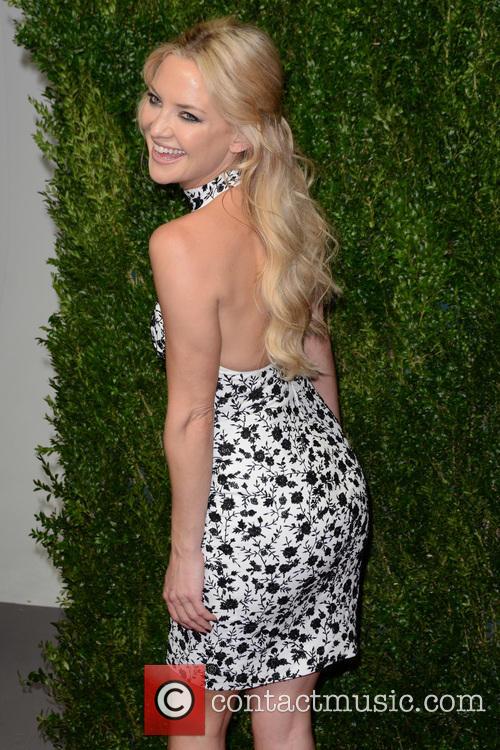 Kate Hudson has been single since December 2014

Hudson was married to Black Crowes singer Chris Robinson from 2000 to 2006, with whom she had a son, born in 2004. She was then engaged to Muse frontman Matt Bellamy from 2011 to 2014, before ending the relationship in December that year.

For his part, Jonas has been romantically linked with Miley Cyrus, Selena Gomez, Delta Goodrem and Olivia Culpo, ending the latter relationship in June 2015. In the new interview, he spoke about how ‘s getting accustomed to being single.

“It was first excitement to have freedom to be whoever I wanted to be, be my own person. Then the feeling of being disheartened by what's out there… …I've met some people that are amazing. My current situation is that I'm very much single, but I'm trying to be as open to people who can inspire me in some way.”