Remember when Nick Jonas used to wear a purity ring?

The internet might need to take a cold shower this afternoon, after images from Nick Jonas’ Flaunt Magazine shoot made their way online. In the pics, little is left to the imagination as the 22 year old shows off his impressive new physique while delighting Jonas fangirls everywhere. 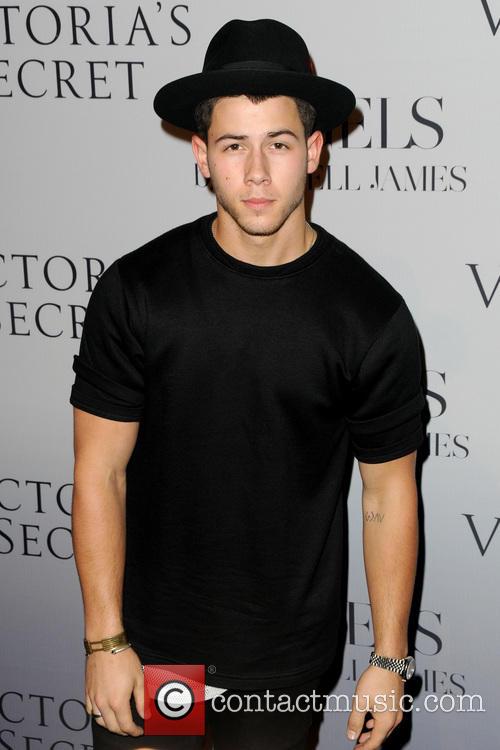 Nick Jonas with clothes on

In the pictures, Nick mimics the infamous Marky Mark Calvin Klein shoot, making it look rather old fashioned. Yes it seems since really getting in shape, there’s not much Nick wishes to leave to the imagination anymore (like seriously, we've even see his butt crack now.)

The littlest Jonas’s new buff bod is due to his latest role, as an MMA fighter in ‘Kingdom’ which premieres October 8th on DirectTV. In the series we get to see even more of Nick, as he told E! News, “I did just about everything in the show but frontal,” he admitted. “So you’ll see pretty much every angle of me. Yeah, it’s a lot!”.

However he’s not ruling out the possibility of going further next time as he added, “Never say never. If the art required it and it was a role I felt really committed to and, like, I had to go there with it, I would do whatever it takes to tell the story.”

But aside from taking his clothes off, Nick also spoke to Flaunt about his upcoming self titled solo album. “I really try to be aware of the purpose of each song,” he told the magazine. “There are songs on my record that I want people to have sex to, and songs people can listen to when they’re pissed off. And I think that’s the beautiful thing about music: that in those moments, you hear it and it elevates the scenario.”

Nick Jonas will be released on November 11th by Island Records.