Nick Jonas Reveals He Has Lost His Virginity: "I'm An Adult In All Ways"

So long to the 22 year-old singer's purity ring!

In recent months it seems Nick Jonas is trying to shed his squeaky-clean image and show the world he is growing up, which is obvious after flaunting his impressive new physique as of late, and now the former Jonas Brother member has admitted he isn't a virgin! 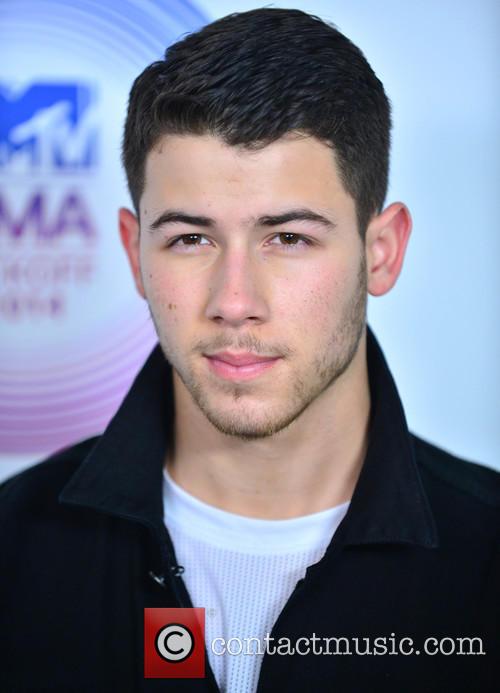 Nick is no longer a virgin!

Jonas, who famously wore a purity ring along with his brothers Joe and Kevin, made this surprising revelation while being interviewed on 'The Wendy Williams Show' Wednesday (Nov 19th), in which most of the discussion was focused on his physical transformation into a sex symbol.

Speaking of the Jonas Brothers' purity ring wearing years, Nick told the host, "I don't regret it, I think it was an important part of my childhood and it was that. As I grew up, I sort of figured out what was important to me and my own belief system. We all grow up and we all live life and find out what's important to us, that's what happened. I went on that journey myself and I'm now comfortable with who I am and what I believe in and I'm an adult."

More: Nick Jonas Explains Why Sex Is An "Important Part of a Healthy Life"

Wendy probed the 22 year-old singer further and bluntly asked if he's still a virgin, to which Nick replied: "Am I still a virgin? No, no. As I said, I'm an adult in all ways and comfortable with who I am."

Nick also opened up about his relationship with former Miss Universe Olivia Culpo, who he has been with for over a year. "We're enjoying the ride together and it's been a pretty insane year and half. Lots of changes in both of our lives and she's been a teammate through all of it," he said.

Culpo was also revealed to be the inspiration behind Nick's hit track 'Jealous,' which started after the pair were enjoying a night out. Nick recalled. "We went out one night and this guy was looking at her for a little too long. It was uncomfortable. I'm not a jealous person and this was an experience that I was one or two drinks in. I really got into it and then I decided to let me just process this a different way and go into the studio and write this song."