Nick Jonas has replaced Iggy Azalea for the headline act at Pittsburgh Pride.

Nick Jonas will be performing instead of Iggy Azalea at Pittsburgh Pride this weekend in Pennsylvania. Azalea announced earlier this month that she would not be appearing at the event following backlash from some members of the LGBT community. 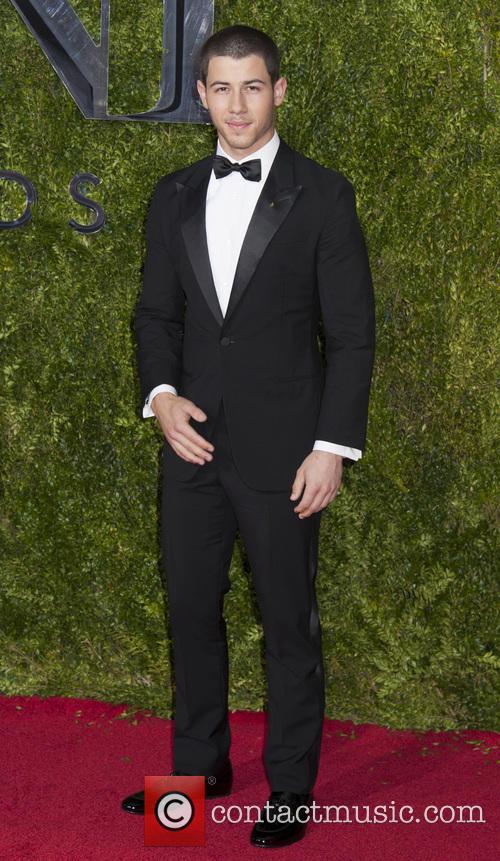 “We're thrilled to announce that multi-platinum selling recording artist and actor Nick Jonas is the new headliner...” the organisers of Pittsburgh Pride, the Delta Foundation, announced on Twitter on Wednesday (10th June).

Jonas also released a statement in which he explained how he had been happy to help the organiser and LGBT community out at short notice.

"When I heard about the difficult position Pittsburgh Pride was in just days before their event, I knew I had to find a way to help," Jonas said in a statement (via E!). "I'm excited to do what I can to support the LGBT community in Pittsburgh, and I look forward to seeing you this Saturday as we celebrate together."

The event is due to take place this weekend and Azalea was initially slated to appear. However, Azalea’s scheduled appearance at the event was causing controversy as she had reportedly tweeted homophobic and racist slurs in the past. A number of prominent LGBT groups in Pittsburgh had threatened to boycott Pride because of her appearance. A petition calling for her removal from the event was also drawn up.

Azalea announced she was withdrawing from the event on Monday (8th June). Azalea explained her reasoning, claiming her appearance would be a distraction from the issues at hand and further apologised for her past remarks which she attributed to her youth and inexperience.

‘I will no longer be performing at Pittsburgh Pride on June 13th. This has been a difficult decision as I truly support the event and LGBTIQA communities; however, I feel my participation at this point would only serve to further distract from the true purpose of the event,’ Azalea wrote in a statement via Twitter.

‘I am a firm believer in equality. Unfortunately in the past as a young person, I used words I should not have. The last thing I want is for something so carelessly said to be interpreted as reflective of my character. I meant no harm and deeply regret ever uttering those words,’ the 25-year-old rapper continued.

Those within the LGBT community in Pittsburgh who continued to support Azalea are not her only fans to have been disappointed recently. Last month Azalea announced she was cancelling her The Great Escape world tour.

A message to Pittsburgh pic.twitter.com/Jm6ZyX0Xyc