Nick Jonas is the latest addition to the cast of Fox’s ‘Scream Queens’, a new series which comes from the creators of ‘Glee ‘and ‘American Horror Story’, Ryan Murphy and Brad Falchuk. Jonas joins an already impressive line up which includes Lea Michele, Emma Roberts and Abigail Breslin. 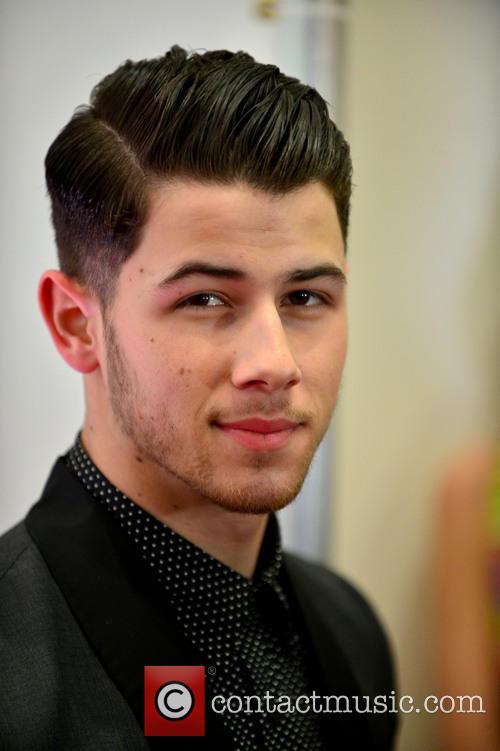 The series' first season, in which Jonas has a recurring role, will consist of 15 episodes and is slated to premiere in the fall.

Most: Nick Jonas Explains Why Sex Is An "Important Part of a Healthy Life"

Much like ‘American Horror Story’, each season of ‘Scream Queens’ will feature a different setting and storyline. The first series will take place in a sorority house on a college campus which has been hit by a series of murders.

Speaking about the series to ENews, Fox boss Gary Newman said, “We trust [Murphy] implicitly and he has proven over the years that he has great instincts for building characters that people care about and fall in love with.”

Adding, "He brings an outrageousness to what he does that is his unique signature and 'Scream Queens', he's literally the perfect person to do this. It's going to be an amazing, suspenseful, fun run."

Jonas currently stars in DirecTV's mixed martial arts drama 'Kingdom,' which has just been renewed for two more seasons. The 22 year old has also scored his first feature film leading role in Careful What You Wish For, which is set for release in March.

Adding to his already busy year, the now part time singer has also signed up to appear on 'The Voice's' eighth season as mentor for Christina Aguilera's team during the battle rounds, following next month's premiere.