The two dated when they were both teen Disney stars.

Nick Jonas has opened up about his past relationship with popstar Miley Cyrus, who he dated when they were both teen Disney Channel stars. The now 23-year-old admitted that he no longer has a relationship with Cyrus, but he’s so proud of what she’s accomplished since their Disney beginnings. 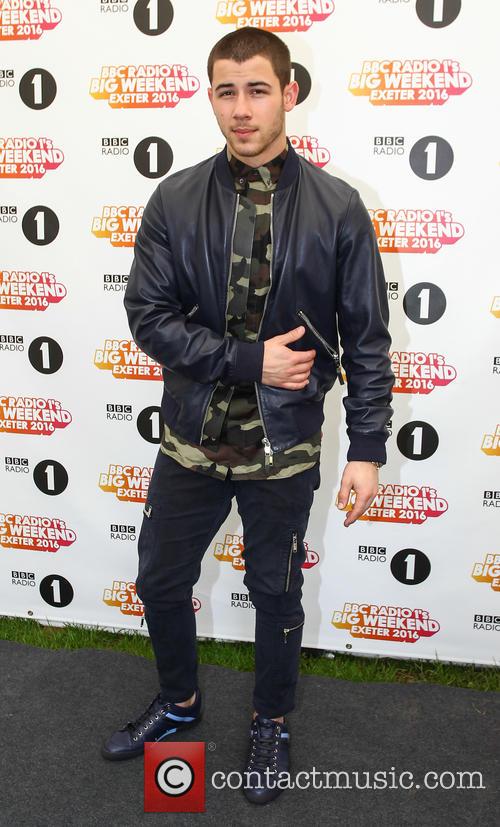 Speaking about Miley to Entertainment Weekly Nick said: "I don't have a relationship with her now really, but that's not because we have any bad blood—we just sort of run in different circles.” Still Nick has kept a close eye on her career.

"It's pretty great, because I love 'Wrecking Ball' so much,” he continued. “I still think its one of the best pop songs of the last 10 years. And you know, she's always been outspoken and authentic to who she is, so it was only a matter of time before she really owned that, and I'm proud of her...It's a lot like watching your high school crush do well, just on a bigger scale.”

Nick also spoke about his friend Demi Lovato and her struggle with addiction in her younger years. "It's been years of working on herself and getting better, but she's amazing—and a better singer, too, because she's healthy. But I was genuinely concerned that I might lose my friend," Nick said.

"And what was so hard is that when she really had her big meltdown while we were on tour years ago, I talked to her and was just like, 'Look, I see something's happening.' But you have to let someone make that choice themselves. It's a journey, you know? And it still is.”

"I never struggled with addiction on any level, which I think probably stems from living with diabetes," he added. "I'm not saying that I haven't had one too many drinks one night, but I think the thing that was most challenging for me was applying a lot of pressure to myself and trying to maintain a real image of perfection, which is so impossible. And we did have a lot of pressure on us to maintain that image.”