In recent months it seems Nick Jonas is trying to shed his squeaky-clean image and show the world he is growing up, which is obvious after flaunting his impressive new physique as of late, but now the former Jonas Brother member is opening up his sex life. 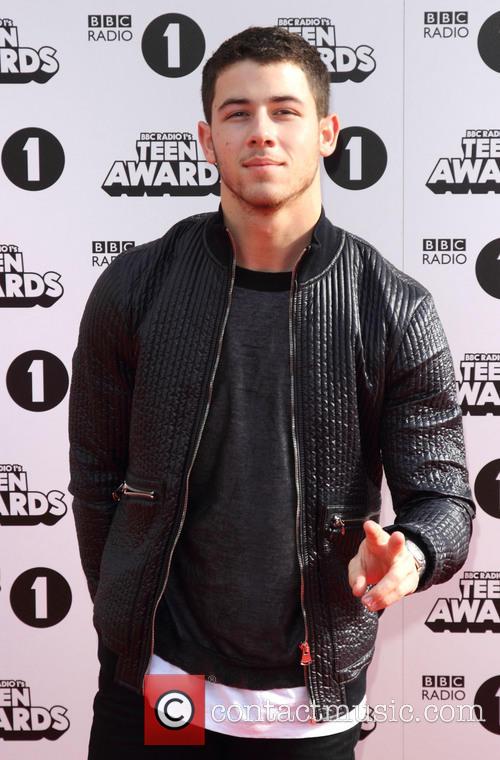 Nick recently told the December issue of Attitude magazine, "Sex is such an important part of a healthy life, in the sense that it's such an intrinsic part of who you are. When your sex life is not healthy, you resort to other things as an outlet. And in terms of the show, that's tough to watch."

In recent magazine shoots many fans may have been shocked by the former Disney star's ripped abs and arms, which mainly for his role in the DirecTV series 'Kingdom,' but Nick was rather surprised at some individual's negative reaction to him maturing.

"I never even really thought about it; that that would be an issue," he told the magazine. "I think that I've never even tried to like wax or shave my chest hair or anywhere else. I just think, 'I'm a man, I don't really need to!' That's the beautiful part about being a man!"

Although it is obvious Nick is attempting to distance himself from what people came to expect of him back in Disney, the musician did admit he is trying to enjoy the experience this time around.

"Back in the days with my brothers, I think I put more pressure on myself than I should have. I wasn't enjoying the moments as much as I could've," he admitted. "So this time around, at the core, I've told myself to enjoy the ride and have fun with it, and don't stress over the little things."