Nick Jonas is ''disappointed'' that he and Demi Lovato had to cancel their North Carolina but feels that it was the right decision. 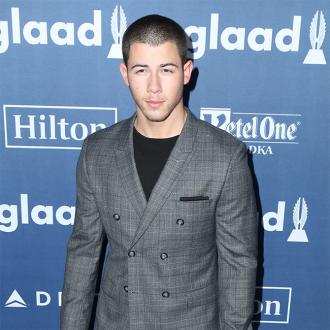 Nick Jonas is ''disappointed'' that he and Demi Lovato had to cancel their North Carolina shows over the American state's anti-LGBT ''bathroom law''.

The pair decided to call off the planned concerts in Raleigh and Charlotte on their 'Future Now' tour in protest over the Public Facilities Privacy and Security Act, which decides which toilet a transgender person can use.

And while Nick feels it is the right decision, he admitted he is disappointed that they will not get to play in the state, especially because he has family there.

He told E! News: ''It's a tough thing and what makes it more tough is I have family in North Carolina and friends there. On top of the disappointment I'm sure some fans felt, I've got personal disappointment.

''Demi and I felt strongly that we had to take a firm stand and make a bold statement and it felt like the best option was to cancel the shows. We're grateful for the fans that have supported [our decision] and understand it. Hopefully, we'll see things change. It's a tough situation for everybody.''

Demi and Nick follow in the footsteps of Pearl Jam, Bruce Springsteen, Boston, Ani DiFranco, the Cirque do Soleil and Ringo Starr, who also opted out of playing concerts in the state to make a stand against the newly-instated law.