Nick Jonas Appears To Reference Selena Gomez’s ‘Good For You’ In His New Song, ‘Area Code’

Nick Jonas has whipped his fans up into a frenzy by seemingly referencing one of Selena Gomez’s songs in his recently released track ‘Area Code’.

Nick Jonas appears to have referenced his ex-girlfriend, singer Selena Gomez, in the lyrics for his new single ‘Area Code’. The lyrics appear to reference one of Gomez’s songs and may indicate their relationship isn’t entirely at an end. 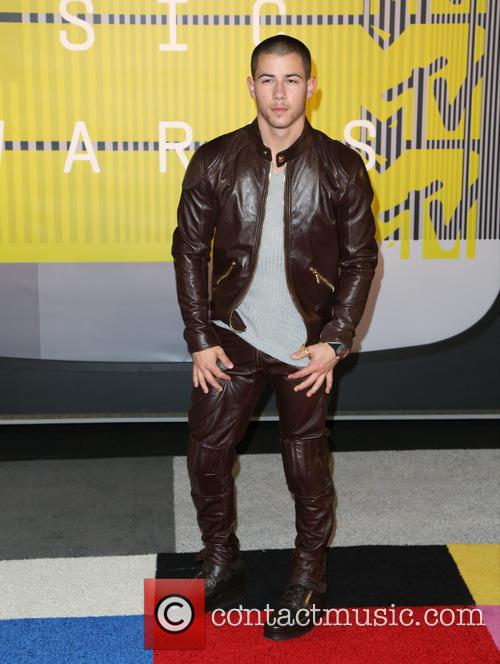 Nick Jonas at the MTV VMAs in Los Angeles, August 2015.

Jonas released the surprise new track on Saturday night (4th September) and immediately fans of Jonas and Gomez picked up on the connection between the ‘Area Code’ and one of Gomez’s songs. This line in particular has whipped fans into a frenzy:

"You say I never been good for you, you can't deny I gave it good to you.”

As the NY Daily News reports, Jonas may have been referencing Gomez’s ‘Good for You’, which was released earlier this year. Jonas has seemingly confirmed the connection between the two songs by favouriting a tweet from one of his followers which refers to the link.

‘Oh my gosh. Nick. Selena,’ the tweet in question reads. ‘Never thought I'd be saying this again! Area Code references 'Good for You.'’

Gomez, who famously had a turbulent relationship with Justin Bieber for a number of years, dated Jonas in 2008. Rumours about the nature of 22-year-old Gomez and 23-year-old Jonas’ relationship were rekindled earlier this summer when they were spotted enjoying dinner together in Los Angeles. Further rumours circulated last week when the two were photographed looking cosy at the VMAs after-party.

Neither Jonas nor Gomez have confirmed they have rekindled their relationship. Jonas was asked about his relationship with Gomez in a recent radio interview but he only stated that it was “nice to connect again and catch up”.

Watch Gomez’s Music Video For ‘Good For You’: