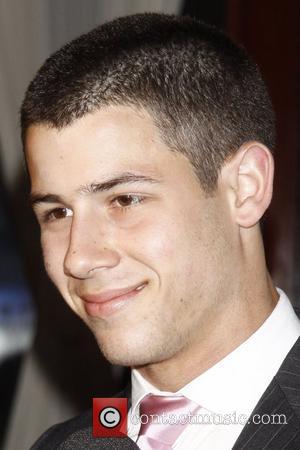 Nick Jonas and Christie Brinkley cemented their status as stage stars after picking up the top honours at New York's Broadway Beacon Awards on Monday (04Jun12).
Teen idol Jonas was recognised for his recent stint in How to Succeed in Business Without Really Trying, in which he played the lead role of J. Pierrepont Finch before the show closed last month (May12).
Brinkley was the lady of the hour - the former supermodel was honoured for her portrayal of Roxie Hart in hit musical Chicago.
Michael Presser, executive director of Inside Broadway, which hosted the event, says, "Inside Broadway's aim is to pass down the rich legacy of musical theatre to future generations so that the magic, music and universal themes of the genre are not lost but rediscovered... Our honourees this year have each without a doubt greatly contributed to that cause."
The ceremony, held at the Big Apple's Hudson Theatre, featured a performance from Million Dollar Quartet star Elizabeth Stanley.