But the former Disney star wasn't offered quite as much as Justin Bieber.

Singer Nick Jonas was reportedly offered $2 million to perform at the Republican National Convention last week, according to TMZ. The reports come after it was also claimed Justin Bieber was approached to play at a Republican Party event, but he was offered the larger sum of $5 million. 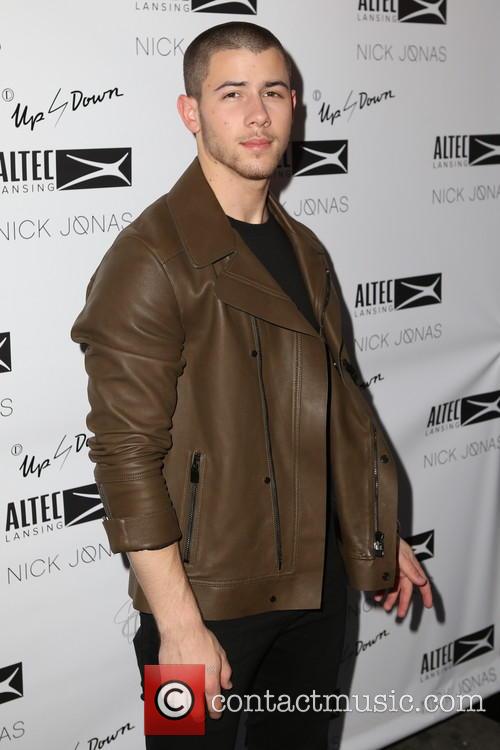 Nick Jonas reportedly turned down $2 million to play at the RNC.

Like Justin, Nick also turned down the high priced offer. The gossip site reports that Nick’s team got the offer to play a free concert in Cleveland on July 24th, the show was intended to be a thank-you to the people of Cleveland for hosting the RNC.

Nick was offered somewhere in the region of $2 million for the gig and told a "private donor" would pay him directly. The ‘Jealous’ singer was reportedly told the event would be "an All Lives Matter" event.

Interestingly, when TMZ reported the offered made to Bieber it was claimed that his manager Scooter Braun had asked to display ‘Black Lives Matter’ banners during the show, if he performed. Braun was reportedly told that ‘BLM’ banners would not be allowed, but ‘All Lives Matter’ signs were okay.

More: Nick Jonas Reveals He Was To Blame For Jonas Brother Split

Nick wouldn't have been able to perform at the RNC gig anyway, as he was already scheduled to appear at Jay-Z’s Roc Nation event in NYC on July 24th. Jonas is currently on tour with good friend Demi Lovato, who earlier this week spoke at the Democratic National Convention.